With a new book, two BIG films scheduled for release this year and a new album on the way, Tyrese Gibson is feeling good, and he wants to share some secrets of his success with his fans so their dreams can turn into reality, too. 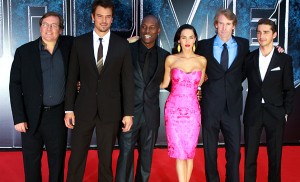 The Transformers 1,2 and 3 star recently visited Howard University in Northwest Washington to discuss his new new memoir, How to Get Out of Your Own Way, a book that Run DMC alum and star of MTV’s Run’s House, Rev. Run calls: “amazingly candid.”

In it, Tyrese talks about his rough childhood, his pathway to stardom, his relationships with women and more. He says his hope is to help others achieve the sort of success he has. 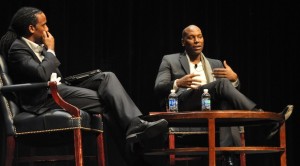 “There are a lot of entertainers out here who are lusting and trying to suck everybody’s finances and money dry. Once they get on top, they’re keeping all the jewels and information and wisdom on how other people can get there for themselves,” he said. “In this book, I put it all out there. I just want to invite people to make an investment in themselves by buying this book. I did it for you.”

Do you plan on reading Tyrese's new book? Leave your thoughts in the comments section below.

In addition to having his first book published, Tyrese has other major projects that promise to make 2011 a big year for him. He’s completed his fifth album, Open Invitation, and is co-starring in two huge movie franchise films this year: Fast Five opening in theaters April 29 and Transformers: Dark of the Moon due out this summer…

Read full story and watch VIDEO of my exclusive interview with Tyrese Gibson on S2Smagazine.com >> 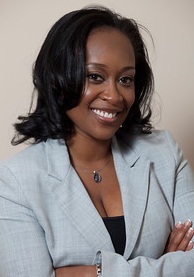