Stars come out for Fords Gala

Markette & Vanessa were on the red carpet for the Ford’s Theatre Society Annual Gala. 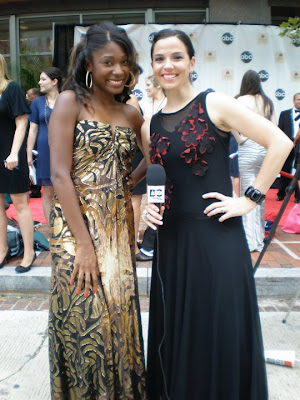 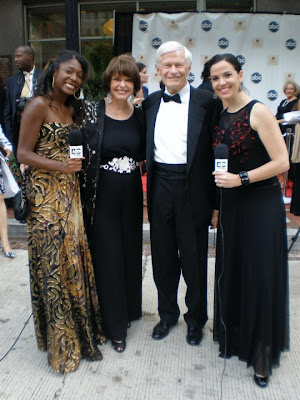 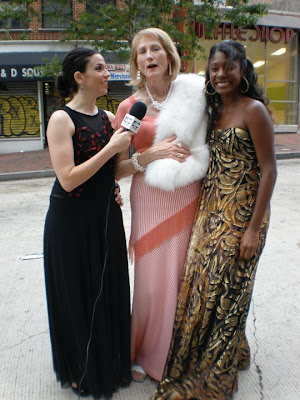 The highlight of the event: Lionel Richie arrived late to the event, so late secret service and security were not sure how to let him in since everything was blocked and taped off. He wasn’t going to give interviews or photos because of time constraints, (he was about 10 feet away from us) so M and I took matters into our own hands and serenaded him with “Hello is it me your looking for.” (way off key by the way, but it worked!) He turned back smiling and laughing and walked over to us and gave us the only interview and photo for the night!!! There was a huge crowd around and everybody started cheering. And by the way he looked amazing. He is tall, slender, and in very good shape. He wore a modern clean polished suit. “Oh what a feeling” after scoring that interview! 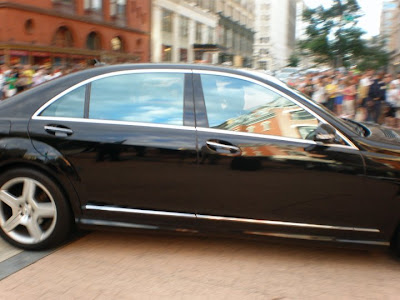 Dashing past press and photogs 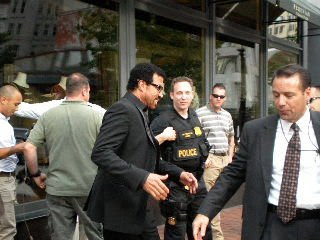 But he came back and we got an interview and photo after our off key performance. Hi-Five on that! 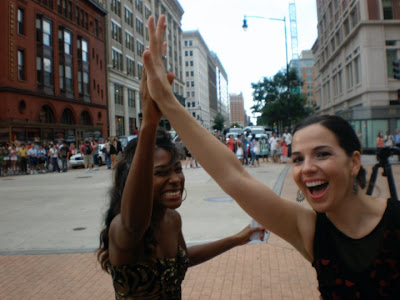 Tons of people at one of six corners 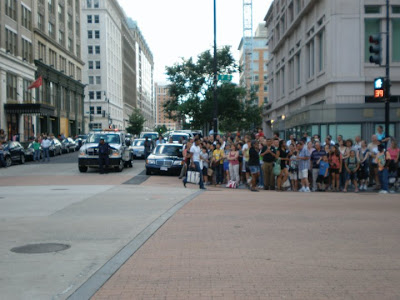 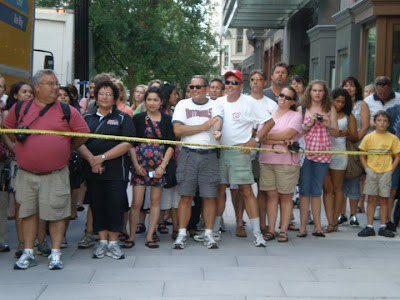 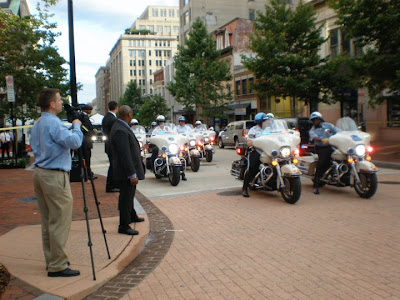 The President’s car “The BEAST” 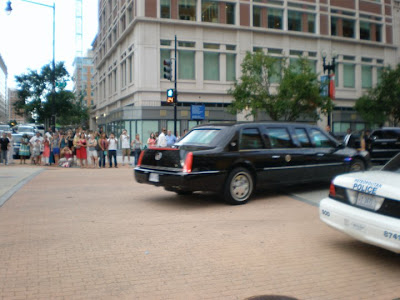 Dick Van Dyke performed a medley of songs from his children’s movies. In an interview with him Mr. Van Dyke told me how earlier while at the President’s house he went to shake his hand and his clip on bow tie fell off! A true comedian no matter the circumstance, Van Dyke threw out a one liner and just kept smiling.

To see more pictures of the event go to DC ON HEELS on facebook. And STAY TUNED for all of the video interviews!

Watch the behind the scenes video after we talked to Lionel