You obviously need your lungs to function properly in order to be able to do all the things in life that you might take for granted until you encounter health issues, such as reduced lung capacity. 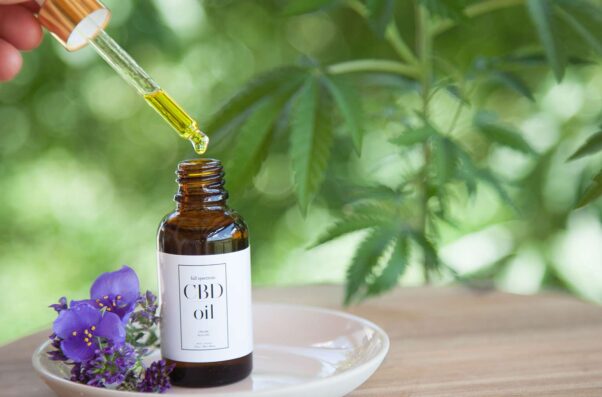 It has been demonstrated scientifically that quality CBD products may boost your lung function and improve your bronchial pathways. Let’s take a look at the science backing up that statement.

Help with the fight against COPD

A good starting point would be to look at a series of lung diseases that are collectively referred to as Chronic Obstructive Pulmonary Disease (COPD). COPD blocks your airways and makes breathing a labored task. This condition is often the precursor to issues such as chronic bronchitis and emphysema.

The problem you have when your airways become clogged and lose their natural elasticity is that the bronchial tubes can then become thicker than usual and more inflamed. Scientific research has demonstrated that CBD has the potential capacity to help you cope better with COPD by reducing the level of airway inflammation and encouraging bronchodilation.

So how does CBD manage to do this?

Studies point to the therapeutic properties of cannabis, in particular, its efficiency in being able to reduce inflammation, allowing it the opportunity to bring inflamed airways under greater control.

Basically, there are a couple of significant cannabinoids present in cannabis, namely tetrahydrocannabinol (THC) and cannabidiol (CBD). Both CBD and THC have the ability to interact with cannabinoid receptors in order to give the body a helping hand in maintaining homeostasis, which means bringing stability to your lungs.

Studies have also shown that there are aromatic compounds found in cannabis known as terpenes, and these also offer anti-inflammatory benefits.

There have also been studies into the bronchodilatory effects of CBD. It has been shown that reducing resistance in your respiratory airways and increasing the amount of airflow to your lungs at the same time will have a positive impact on your breathing capacity.

By activating specific receptors, CBD helps prevent and reduce contraction of the muscles surrounding your lungs, having the impact of dilating the bronchial tubes and opening up your airways as a result.

Why CBD could be a good option

The conundrum for cannabis smokers is the observation that when you are smoking, you are encouraging irritants to enter your lungs, which is going to cause an obstruction in its own right, therefore, minimizing the positive impact of its anti-inflammatory properties.

This is a powerful argument for siding with CBD products instead, as the positive benefits are able to be delivered to your lungs without the obvious negative impact caused by smoke inhalation.

It should be noted that scientific studies usually take years to reach a conclusion that leads to regulatory approval as a specific treatment, and if you are considering using a CBD product for the treatment of COPD, in particular, your should consult with your physician first.

What isn’t in doubt, according to the studies, is the positive anti-inflammatory properties offered by CBD.