Following an impressive $73.03 million four-day debut over the MLK weekend — which helped contributed to a 10.3% rise in the year-over-year box office to date — Sony Pictures’ Bad Boys for Life threequel remained on top last weekend (Jan. 24-26) with $34.01 million, while newcomers The Gentlemen and The Turning opened to mixed results. 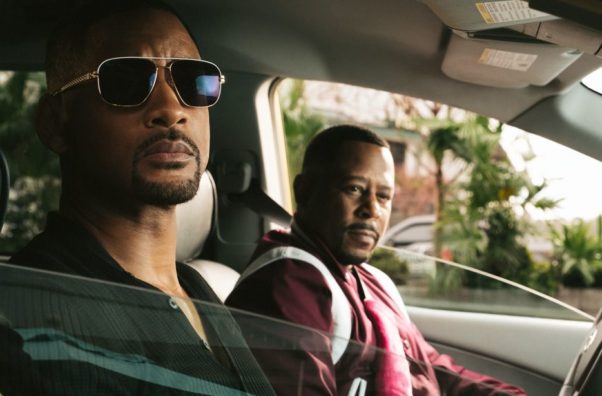 Enjoying its second weekend in first place, Bad Boys for Life dropped 45.6% from its three-day debut, a strong hold that brought the total for the action-comedy to $120.66 million in North America after 10 days. Not adjusting for inflation, that puts it 27% ahead of 2003’s Bad Boys II at the same point in its run.

Second place went to Universal Pictures’ WWI drama 1917, which dipped to No. 3 in its third weekend of wide release, with $15.92 million. That is a 27.6% drop from the previous three-day weekend. That brings the 10-time Oscar nominee to a solid $104.00 million domestically to date, with potentially much more left as it shapes up as a favorite for Best Picture honors at next month’s Oscars.

Universal has enjoyed considerably less success with Dolittle, another newcomer from the MLK weekend, which took in $12.20 million to finish in third place in its second weekend. That is a drop of 44.1% for the mega-expensive title, which now has $44.38 million domestically. While not an awful tally, that is a major disappointment relative to the Robert Downey Jr. film’s reported $175 million budget. 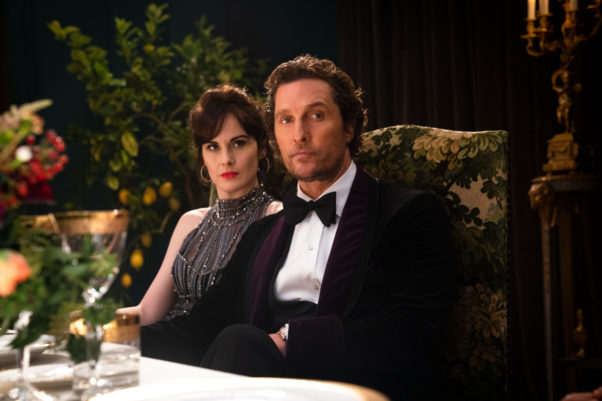 Newcomer STX Entertainment’s The Gentlemen grossed $10.65 million in fourth place its debut weekend, a healthy opening for the action-comedy release. The film was boosted by a marquee cast that includes Matthew McConaughey, Charlie Hunnam, Henry Golding and Michelle Dockery as well as the name value of director Guy Ritchie, who returned to his Lock, Stock and Two Smoking Barrels and Snatch roots after a decade of helming franchise films like Sherlock Holmes, The Man from U.N.C.L.E. and last year’s live-action blockbuster Aladdin. This is his best non-franchise wide opening ever, topping Snatch’s $8.01 million debut in January 2000.

The Gentlemen is shaping up to be a solid win for STX, which acquired U.S. rights to the film from Miramax for $7 million. Its good critics reviews, a marketing campaign that emphasized the project’s well-liked stars and strong appeal with an older male audience also helped boost its total last weekend. The audience for the film was, predictably, 60% male, while 55% were between the ages of 25 and 44.

Sony’s Jumanji: The Next Level slipped just 20.6% to $7.70 million in fifth place, bringing its domestic total to a sturdy $283.25 million through the end of its seventh weekend. At this rate, the family adventure is looking like a lock for $300 million domestically. 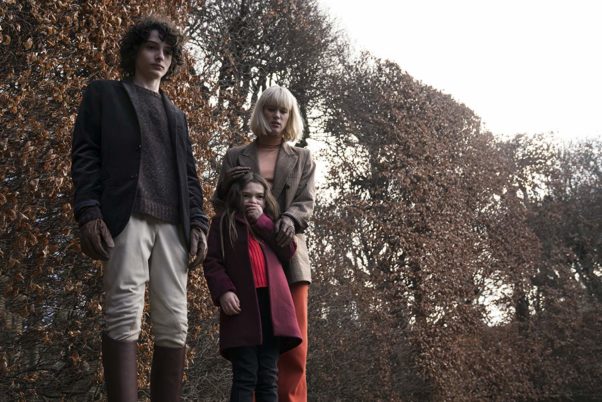 The weekend’s other new release, Universal’s horror film The Turning, debuted in sixth place with $6.95 million, which is about what the Kristen Stewart horror-thriller Underwater opened to a couple of weeks ago. That is a so-so start for the low-budget title, which suffered from abysmal critical reviews and a January market that has been crowded with similar fare like Underwater and The Grudge, making it more difficult for the film to stand out.

Opening day audiences gave The Turning an “F” score, boding poorly for its long-term prospects. The film played to a crowd that was 52% female with 47% of the overall audience aged 25 or older.

Falling out of the top five for the first time was Walt Disney Studios’ Star Wars: The Rise of Skywalker, which earned $5.57 million, down 32.8% from the previous three-day weekend, in its sixth weekend for $501.98 million to date domestically. That makes the blockbuster only the 15th film ever to top the $500 million mark in North America, although at a much slower pace than The Force Awakens, The Last Jedi and even Rogue One, which managed the feat a weekend earlier in 2017. While The Rise of Skywalker is an undeniable smash on almost every metric, it is notable that it probably won’t match the $532.18 million total brought in by Rogue One — a spin-off of the main series — by the end of its domestic run.

Slipping just 27.7% to eighth place was Sony’s Little Women, which took in $4.60 million in its fifth weekend. With $93.63 million to date domestically, the hit adaptation and Best Picture nominee has its sights set on $100 million, a figure it should reach at some point next weekend.

Rounding out the Top 10 was Lionsgate Films’ Knives Out, dropped just 17.3% to $3.54 million for a $151.75 million domestic total through the end of its ninth weekend.