The Meg Takes a Bite Out of the Competition

Warner Bros. Pictures’ The Meg about a giant shark blew its competition out of the water last weekend (Aug. 10-12) as it debuted almost double expectations with $45.40 million. 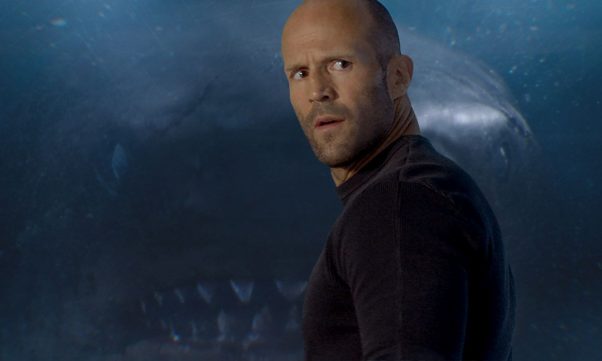 With industry and analysts projecting the movie would make in the low- to mid-$20 million range with the highest being $35 million, the Jason Statham-led thriller opened higher than the entire gross of last summer’s shark-themed sleeper hit 47 Meters Down that opened with $16.8 million and will likely beat the total of 2016’s shark-themed The Shallows, which opened with $11.2 million, later this week. Of course, The Meg had a much larger budget, reported at about $150 million. It also had much higher screen count at 4,118, making it the second-widest August release of all time after 2016’s Suicide Squad.

Clearly, moviegoers’ appetite for an over-the-top shark movie in the dog days of summer was greatly underestimated. Not adjusted for inflation, the opening was in the ballpark of Alien vs. Predator, which debuted with $38.2 million during roughly the same period in 2004 and finished with $80.2 million domestically. Like that film, The Meg was basically critic-proof.

With a strong $161.32 million after 17 days, Fallout has proven to be one of the summer’s strongest movies and has a good chance of topping $200 million by the end of its run.

Finishing in third place in its second weekend, Disney’s Christopher Robin earned $12.96 million, down 47.3 percent from its $24.59 million opening. That is a decent hold for the family-oriented late-summer release, which is performing similarly to the studio’s Pete’s Dragon, as well as 2015’s Paddington. Those movies had grossed $42.9 million and $39.9 million, respectively, over the same period, and finished with identical domestic totals of $76.2 million. Looking ahead, Christopher Robin is looking at relatively smooth sailing for the rest of the summer, as no other major family releases are slated to hit theaters through Labor Day.

Debuting in fourth place was Sony Pictures/ScreenGems’ Slender Man with $11.37 million, slightly higher than expected for the low-budget horror film and a decent total considering this weekend’s competition. That said, all signs point to a brief theatrical run for the supernatural horror flick, as audiences and critics didn’t give it good reviews. Look for it to burn out quickly before hitting home-viewing formats. 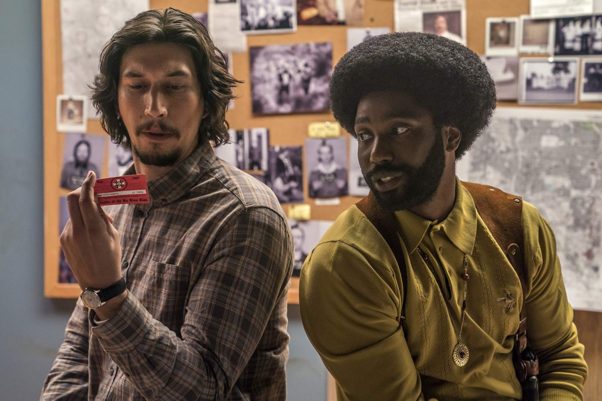 Spike Lee’s acclaimed BlacKkKlansman opened in fifth place with $10.85 million, giving the Focus Features release a healthy per-screen average. The film, based on a true story, benefitted from months of buzz leading up to its debut, with the film winning the Grand Prix prize at the Cannes Film Festival in May and earning plaudits from critics, many of whom are calling it one of Lee’s greatest achievements.

It is his biggest opening weekend since 2006’s Inside Man with $28.9 million, although that film benefitted from a star-studded cast led by Denzel Washington and Jodie Foster and a much-wider release. It is also his third-biggest opening weekend of all time, coming in just behind The Original Kings of Comedy, which debuted with $11 million in 847 theaters in August of 2000. Indeed, this is a rare mainstream hit for the director, whose highest-grossing title after Inside Man, which opened with $88.5 million domestically, was Malcolm X, which debuted with $9.8 million and finished with $48.1 million in 1990-91. BlacKkKlansman is certainly Lee’s most-talked-about film in years, much of that owing to its zeitgeist-capturing themes.

Dropping to sixth was Lionsgate’s The Spy Who Dumped Me, which fell 46.6 percent to $6.46 million in its second weekend. That gives the Kate McKinnon-Mila Kunis comedy a so-so $24.42 million after 10 days. In seventh place, Universal Pictures’ Mamma Mia! Here We Go Again passed the $100 million mark after taking in $5.86 million in its fourth weekend, a drop of 34.9 percent. With a domestic total of $103.87 million so far, the sequel is running just about even with the first Mamma Mia! at the same point, although with higher weekend-to-weekend declines it will likely finish significantly below that film’s final domestic total of $144.1 million. Nonetheless, it is a good performance for the musical follow-up, which has thus far grossed over $250 million worldwide.

In eighth place, Sony’s The Equalizer 2 earned $5.41 million in its fourth weekend, a drop of 38.2 percent, giving the Denzel Washington action sequel a healthy $89.55 million thus far domestically. It is primed to finish with roughly the same total as the first film, which brought in $101.5 million domestically.

Rounding out the Top 10 are Sony’s hit animated sequel Hotel Transylvania 3: Summer Vacation in ninth place with $5.21 million, a slip of 34.9 percent. That brings its domestic total to $146.99 million after five weekends. And in 10th place, Disney-Marvel Studios’ Ant-Man and the Wasp took in $4.10 million, a slip of 35.5 percent bringing its domestic total to $203.57 million after six weekends. The superhero sequel currently is 16th on the list of Marvel Comics Universe’s all-time domestic earners and is within striking distance of 2013’s Thor: The Dark World with $206.3 million.

Finishing outside the Top 10 in 12th place was LD Entertainment’s newcomer Dog Days, which took in $2.55 million. That ranks the canine-oriented rom-com as one of the worst for a wide release this year.