What Are the Benefits of Drinking Alcohol?

For those of us that drink alcohol, many often hear people going on about how bad it is for you and what the health risks are associated with drinking alcohol. It is true that overindulging in alcohol can definitely have an adverse effect on your health as well as your quality of life in general. However, did you know that there are many health benefits associated with the moderate drinking of alcohol? 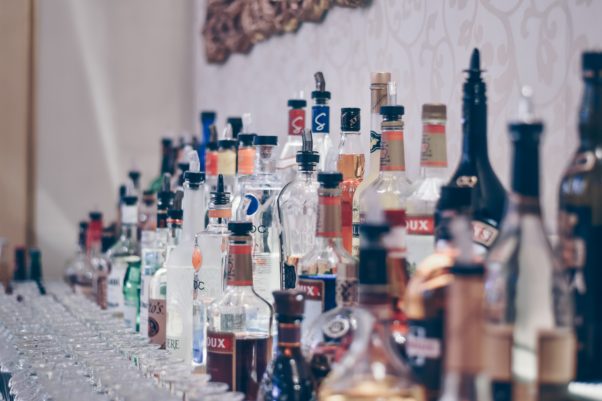 Alcohol does receive a lot of bad press because of the health problems that it can cause if drunk excessively. However, as long as you are sensible about your drinking and you do not overindulge on a regular basis, you could actually start enjoying some of the health benefits.

Some of the health benefits of moderate drinking

So, as you can see, there are plenty of health benefits that you can enjoy as a result of alcohol consumption as long as you drink in moderation.