Taxes for Your Cosmetics Business

There are a lot of things to consider when you are starting an online cosmetics store. You need to think about what sort of products will be in your inventory; you should identify your target market; you have to decide upon a name and an image; and you need to come up with a fair pricing model. With all of that going on, people often forget taxes when starting an ecommerce business. You don’t want your e-store to be non-compliant with government policy. Here is what you need to know about ecommerce and taxes for your cosmetics business. 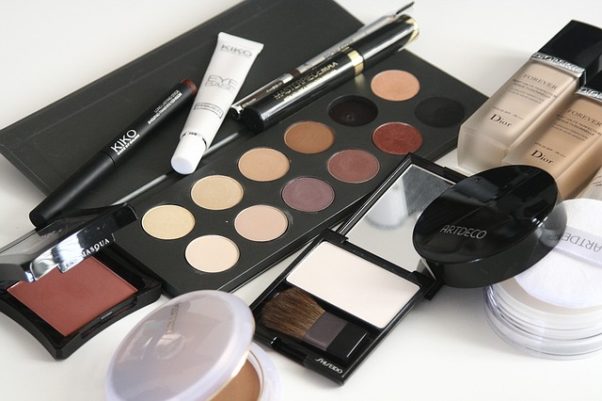 Laws are lax, but may be changing

Way back in 1992, before ecommerce was even an industry, the U.S. Supreme Court ruled on a case called Quill Corp. v. North Dakota. The state of North Dakota made a complaint that they were losing money because they couldn’t collect taxes from companies doing business across state lines. The state argued this would be an issue in the age of mail-order delivery.

The Supreme Court went on to rule that states could only collect sales tax from companies with a physical presence in the state, so as not to unfairly burden the company. This didn’t seem like a groundbreaking decision at the time, but today, states are losing a ton on tax revenue because so many cross-border sales don’t require people to pay sales tax. The current laws in the U.S. are definitely favorable for people who want to sell makeup from home, as you only have to pay sales tax on transactions where the buyer is located in the same state as you.

However, as good as the law stands for ecommerce brands right now, there will possibly be a change soon. South Dakota recently introduced legislation to force businesses pay taxes for every $100,000 in sales or 200 transactions. The law is being contested, but states have a huge vested interest in seeing it go through. While you are safe for the time being from paying sales tax across state lines, you should keep an eye on this development.

Other taxes on ecommerce

Regardless of who receives your goods, or where they are located, you will pay income tax on sales revenue to state and federal agencies. Your income taxes will likely be different if you filevas an individual or as a corporation. An attorney or tax professionalcan help you determine the amount you will have to pay in your state.

International sales tax laws are often a lot more confusing than laws in the U.S. As an example, each province has its own sales tax laws in Canada. You must know the effective sales tax rate in each, which can range from five to 15 percent. In Europe, you must deal with VAT (value added tax) rates, which can be extremely high depending upon the good or service involved. China is also struggling to figure out how to tax cross-border ecommerce sales, as it
has recently been going back and forth over taxing imports.

All of these international sales rules can make it a lot more confusing to sell makeup to people in other countries. Consider this carefully if you are contemplating opening up an international market.

Meanwhile, here in the United States, the last thing you want to do is get into trouble with the IRS and/or your state’s Franchise Tax Board. With that said, when it comes to ecommerce and taxes for your online cosmetics business, the smartest thing you can do is seek professional help.