Dine-N-Dash, the annual fundraiser for World Central Kitchen, returns from 6-10 p.m. on Wednesday, June 7 with more than 30 participating restaurants.

In its fifth year, Dine-N-Dash aims to raise over $500,000 to support World Central Kitchen’s smart solutions to hunger and poverty, which include food safety and sanitation training, building school kitchens, clean cookstove conversion and job creation.

Originally located in Penn Quarter, the event is now split between the original neighborhood and the 14th Street corridor. Guests select a starting restaurant then from restaurant to restaurant at their own pace, with each offering a selection of 5-8 dishes and four drinks. There will be live music at many of the restaurants, and a selection of food trucks will ensure that even trips between restaurants will be delicious.

Tickets are $125 for general admission and $400 for VIP, which includes a reception with Andrew Zimmern, Ted Allen and Bryan Voltaggio at the MGM pop-up from 5:30-7 p.m. as well as an afterparty from 9:30-11:30 pm at Studio Theatre with Zimmern and Allen, craft cocktails, dessert and live music.

Osteria Morini, 301 Water St. NW, is now scooping a little sweetness on to its summer menu with classic Italian sgroppinos, a spritzy prosecco-based sorbetto float commonly sipped throughout the summer in Italy. 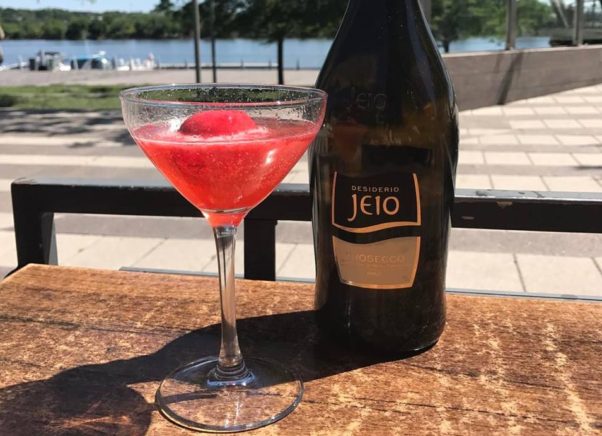 Seasonal sorbet flavors are mixed with bubbly prosecco to create the sippable summer cocktail. Each sgroppino is $13 and available during lunch and dinner service as well as brunch throughout the summer.

The tiki bar at Jack Rose Dining Saloon, 2007 18th St. NW, has returned for the summer with its Tiki Thursdays happy hour from 5-9 p.m. when the entire cocktail and food menu is half-price. 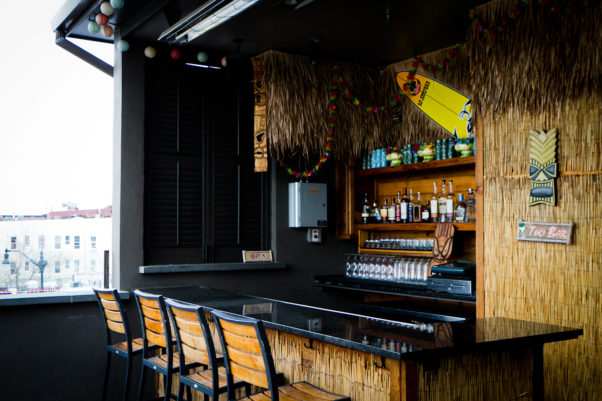 The hidden tiki bar, located just off the rooftop terrace, is open Thursdays through Saturdays with an expanded menu of tropical cocktails and beers, island-inspired fare and its Thursday happy hour. The seven tiki cocktails, all priced at $13, combine traditional fruit flavors of coconut, pineapple, banana and mango, with unique house ingredients like jerk spice syrup, black pepper amontillado sherry and a bittered blue curacao.

The tiki bar is open Thursdays from 5 p.m.-close and Fridays and Saturdays from 7 p.m.-close. 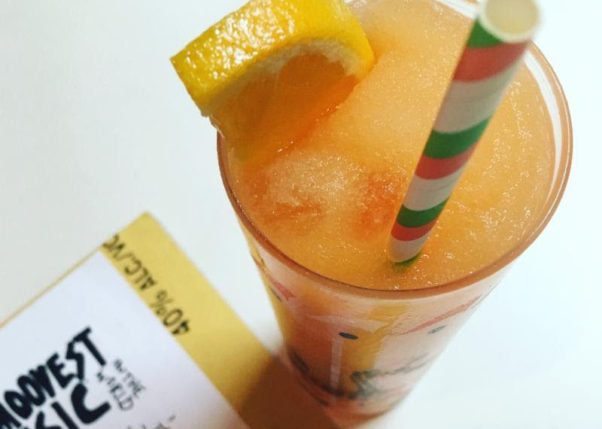 To celebrate, there will be special $3 tacos and beer from 4-10:30 p.m. The anniversary tacos include two texture beef with morita chilis; edamame with tomatillo salsa and spiced yogurt; and fried chicken with fennel slaw and spicy buttermilk. Beer specials include Negra Modelo, Mahou and Tecate.

BLT Steak, 1625 I St. NW, will host a new monthly Wines Over Washington series starting on Thursday, June 8, from 6-8 p.m. on its newly renovated rooftop for $65. Beverage director James Nelson and sommelier Jamie Stevens will take guests on a journey through different regions, varietals, spirits and more throughout the summer and into the fall.

The inaugural class’ theme will be A Duo of Bubbles, featuring a classic brut against a rose’ champagne from Moet Hennessey. Other classes will be held July 13, Aug. 10, Sept. 14 and Oct. 12. The ticket also includes passed hors d’ourves. 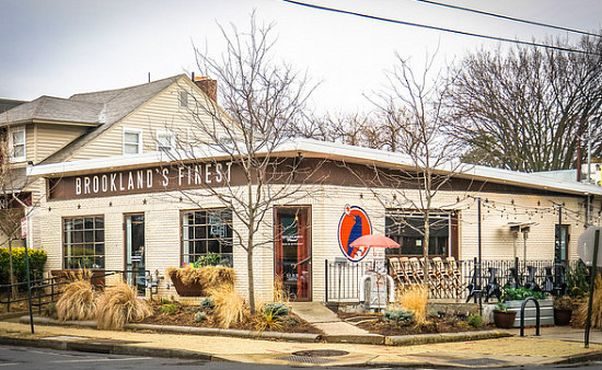 From June 9-11, the restaurant will feature a smoker on its outdoor patio, which will be used to cook special items, including smoked wings, smoked mac and cheese, a smoked crab cake sandwich and a smoked chocolate brownie.

In addition, the restaurant will partner with D.C. Brau for the weekend to serve the brewery’s special Pride Pils German pilsner in honor of Capital Pride.

To kick-off this year’s Capital Pride, Eatwell D.C.’s The Bird, 1337 11th St. NW, will host Flamingo Friday, an evening under the stars from 9 p.m.-midnight on Friday, June 9.

There will be $5 food and cocktails including sangria, Pride Punch and draft beer along with free bites such as fried chicken bites, duck wonton, melon gazpacho and Peri-Peri skewers to get everyone ready to celebrate Pride and the Capital Pride Parade the following day.

In addition, Pride-themed food and drinks will be available all weekend long at all EatWell D.C. restaurants including Grillfish, The Pig, Commissary and Logan Tavern with a special Pride cocktail at each location benefitting SMYAL (Supporting and Mentoring Youth Advocates and Leaders), an organization that supports and empowers lesbian, gay, bisexual, transgender and questioning youth in the DMV. 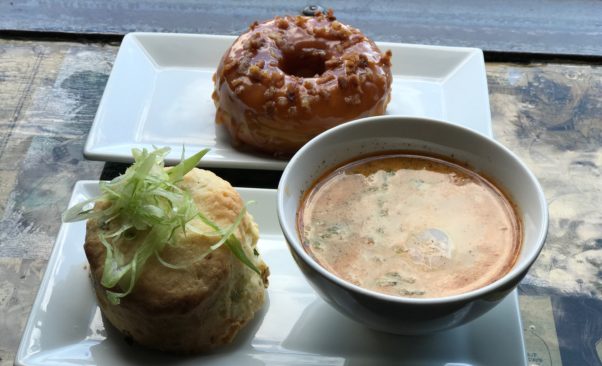 The restaurant, which is normally closed on Sundays, will open for the pop-up from 11 a.m.-2 p.m. The special menu will feature collaborative dishes, like a black sesame glazed doughnut, scallion biscuits and tonkotsu with kimchi cream cheese, and a Toki Monster doughnut, which is made with a bourbon and angostura glaze with cured and spiced bacon bits. The regular Toki Underground menu will not be available

Additionally, Astro Doughnuts will sell the Toki Monster doughnut for $4 each at its 1308 G St. NW location only on Sunday. 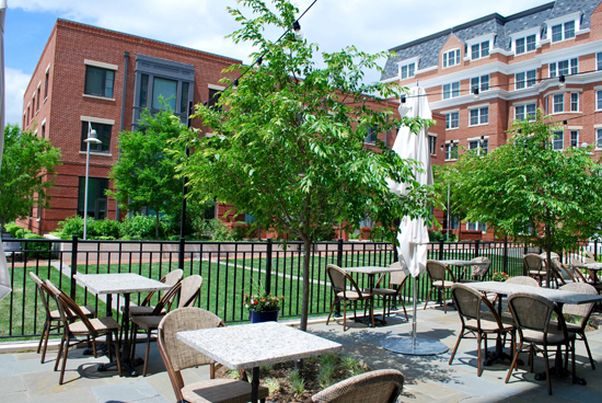