Beauty and the Beast Is Belle of Box Office

Walt Disney Studios was the Belle of the ball last weekend (March 17-19), as its highly anticipated live-action remake of Beauty and the Beast broke several records with its $174.75 million debut. Not only is that the highest March opening ever, bit it is also the 12th highest opening of all time, adjusted for inflation. 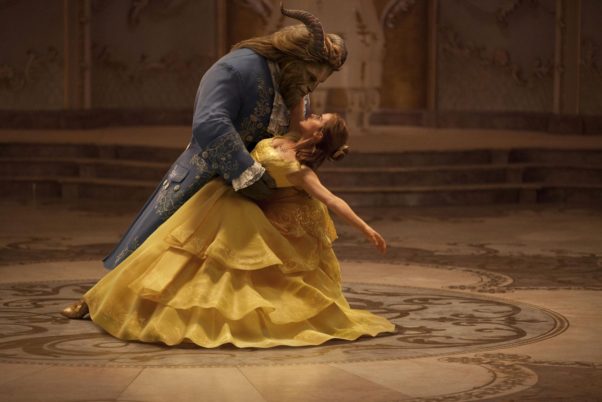 Disney has found box office success with their live-action remakes of classic animated films, but this one dominated them all, arriving 69.3 percent above the $103.2 million opening of The Jungle Book and 50.5 percent ahead of the $116.1 million debut of Alice in Wonderland. Beauty and the Beast also captured the highest March opening weekend of all time, even adjusted for inflation, overtaking last year’s $166.0 million from Batman v. Superman: Dawn of Justice.

Beauty and the Beast, about an 18th-century French woman taken prisoner by a prince-turned-monster in a castle, stars Emma Watson and Dan Stevens in the title roles, also captured the seventh-largest opening weekend of all time in pure dollars, behind 2013’s Iron Man 3 and above 2011’s Harry Potter and the Deathly Hallows Part 2. Adjusted for inflation, that is an-impressive 13th-highest weekend of all time, after 2002’s Spider-Man and above the aforementioned Batman v. Superman. The title also captured the 20th highest per-theater average all time for a wide release when adjusted for inflation, with $40,380 earned per screen, just below The Dark Knight Rises and above The Twilight Saga: New Moon.

Believe it or not, there were also some other movies in theaters last weekend.

The previous weekend’s leader, Warner Bros. Pictures’ Kong: Skull Island, fell 54.4 percent to $27.83 million and second place. The film has now earned $109.11 million through two weekends, which is 26.4 percent below the $148.2 million earned by Godzilla and 25.5 percent behind the inflation-adjusted $146.5 million earned by 2005’s King Kong through the same period.

Universal Pictures’ horror Get Out continued to be one of the most unexpectedly successful hits of the decade, with a fourth place $13.44 million weekend, a 35.2 percent drop. The film’s $133.31 million through four weekends is almost unprecedented for an original non-sequel horror release, having overtaken the final gross of every Paranormal Activity installment, every Purge installment, and is likely to overtake Split at some point later this week. 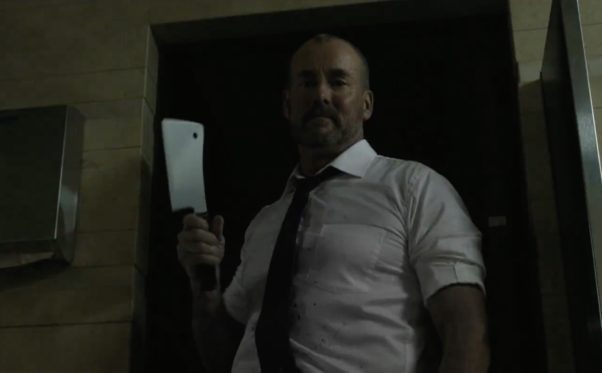 BH Tilt’s horror thriller The Belko Experiment, the one other film that dared to open against Beauty and the Beast, began with $4.14 million in seventh place, about in line with what the studio was hoping for to render the low-budget release a success. The film, which stars John Gallagher Jr., Tony Goldwyn and John C. McGinley, is about an office in which a disembodied voice on the intercom commands coworkers to kill each other or be killed themselves.

The movie’s targeted marketing set a deliberately low-to-mid-sized release of 1,341 theaters, selected by the studio because they were frequented by horror fans. The low-budget release was aiming for a $4 million release, according to the studio early last week. By contrast, BH Tilt’s two previous films released under a similar marketing strategy failed to reach their openings goals: January’s The Resurrection of Gavin Stone started with $1.2 million with a $3 million target, and December’s Incarnate started with $2.5 million relative to another $3 million target.

And 20th Century Fox’s Hidden Figures spent its 11th weekend in the top 10, with an eighth place rank and $1.48 million. Down by 46.4 percent, by far its steepest weekend drop to date, the film nonetheless remains in the top tier. It is only the fifth film in the past five years to spend at least 11 weekends in the top 10, along with La La Land, Zootopia, Frozen and Silver Linings Playbook. With four new films opening next weekend, it is uncertain whether Hidden Figures will continue the streak.