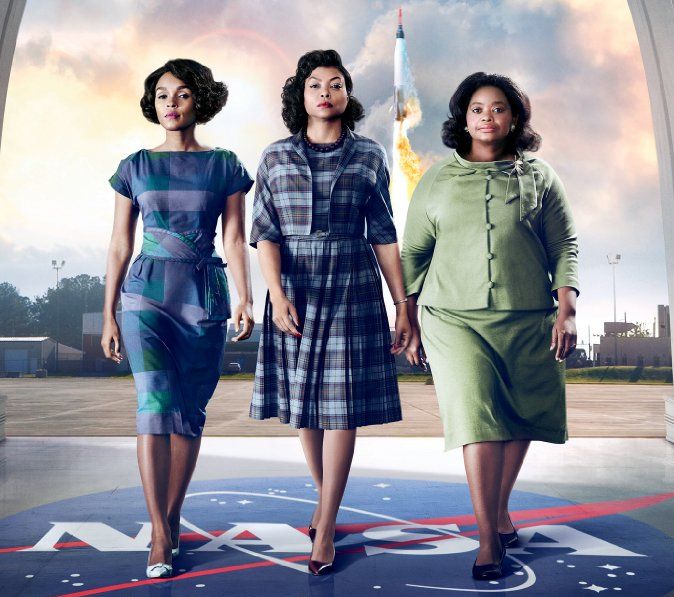 Last weekend, Hidden Figures squeaked out a thin winning margin, beating Rogue One by less than $1 million, but this weekend it won by nearly $7.5 million, rising 20.7 percent on the four-day. The true story about three African-American women in the 1960s who helped lead math and science for NASA won the MLK weekend, a weekend often led by African-American films: 2014’s Ride Along, 2016’s Ride Along 2, 2005’s Coach Carter and 2007’s Stomp the Yard. Hidden Figures has earned $61.89 million to date, though it is highly unlikely to lead for a third straight weekend given Friday’s releases of Split and xXx: The Return of Xander Cage.

La La Land rode its seven wins at last Sunday’s Golden Globes — making it the most successful film in Golden Globes history — to a third place finish, up 74.9 percent for the four-day. In addition to expanding from 1,515 theaters the previous weekend to 1,848 last weeked, the film was likely helped by its wins for its trophies within the “Musical or Comedy” category for Best Picture, Best Actress for Emma Stone, Best Actor for Ryan Gosling and Best Original Song for City of Stars. With $77.30 million grossed so far, it will probably pass the $100 million mark, and maybe even $150 million, before all is said and done.

Rogue One captured fourth with a 23.8 percent decline, but passed Finding Dory’s $486.29 million on Friday to become the highest-grossing movie released in 2016. With $501.90 million and counting — and still holding on well — the film will likely to pass $550 million and maybe even $600 million total. While its total through 32 days is 41.1 percent behind the absurdly high $852.27 million that 2015’s Star Wars: The Force Awakens earned through the same point, it’s running 8.4 percent ahead of the inflation-adjusted $462.90 million earned by 2005’s Star Wars installment Revenge of the Sith through the same point.

Although five films opened in wide release over the weekend, the best-performing among them was The Bye Bye Man in fifth place. No doubt helped by its Friday the 13th opening, the film doubled its $7.4 million production budget on its opening weekend alone. Patriots Day, expected to contend for the top spot with a weekend in the high-teens or low-20s, came in an underwhelming sixth place. The story of the Boston Marathon bombing starring Mark Wahlberg experienced a good per-theater average in limited release, but was unable to sustain that into its wide expansion. Monster Trucks was not expected to be a huge box office hit, but came in third out of the five new releases when some expected it could come in last. Look for it to fade quickly, though, given its poor reviews and a youth-focused target demographic.