Researchers have isolated an enzyme from bacteria present in human saliva that has potential as a therapy for celiac disease, an autoimmune disorder that causes severe digestive and other health problems among sufferers when they consume gluten. An estimated 3 million people in the U.S. have celiac disease, according to a study published in the American Journal of Physiology—Gastrointestinal and Liver Physiology. Currently, the main course of treatment for people with celiac disease is adherence to a strict gluten-free diet. 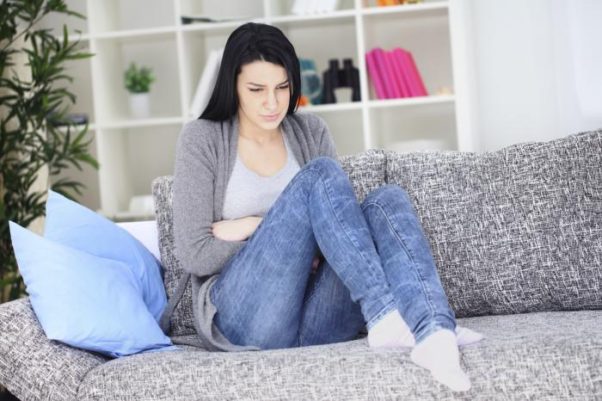 People with celiac disease cannot process gluten, which is found in products made with wheat, barley and rye. (Photo: Thinkstock)

“Gluten are proline- and glutamine-rich proteins present in wheat, barley and rye, and contain the immunogenic sequences that drive celiac disease,” the researchers wrote. In other words, the immune response in the small intestine goes into overdrive when people with celiac disease eat gluten.

Many patients find sticking to a gluten-free diet difficult — in part because gluten is present in most refined foods — and damaging to their quality of life. The search for new celiac disease treatments has focused on methods that target the peptides in gluten that cause the immune system to overreact. This includes vaccine-based strategies and the use of enzymes that break down gluten and its immune-aggravating components before gluten reaches the small intestine.

“The aim was to isolate and identify the enzymes and evaluate their potential as novel enzyme therapeutics for [celiac disease],” wrote the research team, led by researchers at Boston University’s Henry M. Golden School of Dental Medicine. “We have found that exceptionally high gluten-degrading enzyme activities are naturally associated with bacteria that colonize the oral cavity.”

Rothia bacteria, found in human saliva, can break down gluten compounds that cause an exaggerated immune response and that are typically resistant to the digestive enzymes that mammals produce. The team isolated a new class of enzymes — gluten-degrading enzymes from Rothia mucilaginosa, an oral microbial colonizer — from Rothia bacteria. 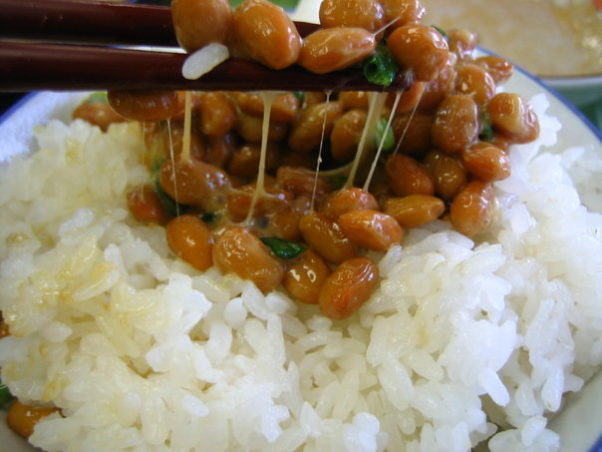 The identified Rothia enzymes belong to the same class as food-grade Bacillus enzymes. “B. subtilis is food safe and has been consumed for decades, e.g. in a product called natto, a Japanese fermented soy bean dish,” the researchers wrote. “Despite a long history of consumption of B. subtilis and its products, there are very few reports of adverse events. The food-grade status of B. subtilis, and the already widely consumed natto products, open new avenues for potential therapeutic applications of the subtilisin enzymes.”

The researchers concluded, “Going forward, since gluten-degrading enzymes are the preferred therapy of choice for [celiac disease], and given the exceptional activity of the subtilisins and their association with natural human microbial colonizers, they are worthy of further exploration for clinical applications in [celiac disease] and potentially other gluten-intolerance disorders.”

Article by the American Physiological Society