With spring in the air and the cherry blossoms about to bloom, Metro announced that there would be no track work the next five consecutive weekends because of the influx of tourists. Metro’s weekend ridership nearly doubles during cherry blossom seasons when tourists flock to the area. All lines will run at regular weekend intervals Mar. 19-20, Mar. 26-27, Apr. 2-3, Apr. 9-10 and Apr. 16-17. If track work does become necessary, it will be scheduled after 10 p.m. Sunday nights. 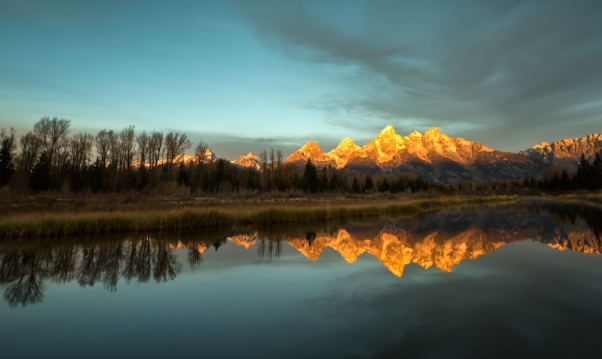 For more than 20 years, the D.C. Environmental Film Festival has brought together filmmakers, policymakers, scientists, educators and citizens committed to the future of the planet. This year’s theme is “Parks: Protecting Wild.” The festival includes 150 films from 33 countries with 73 premiers. The full festival schedule is available online.

Through Mar. 26 at various times and venues in D.C. and Maryland including embassies, libraries, Smithsonian museums and theaters. Most films are FREE and include a discussion afterward while others cost $3-$30 depending on the venue. Many of the screenings require registration. Check the schedule for details. 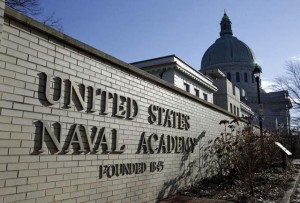 Maryland Day celebrates the state becoming a British colony in 1632. Now it has become a whole weekend of activities in Annapolis and southern Anne Arundel County. Start at the visitor center from 9 a.m.-5 p.m., where you can pick up passes for discounts throughout the city, and take the opportunity to tour the U.S. Naval Academy or historic houses such as the William Paca House and Garden and the Charles Carroll House. A free trolley will provide transportation around downtown and West Annapolis starting at the visitor center and making seven stops including the Naval Academy and St. John’s College.

Mar. 18-20 at various times at various venues around Annapolis. Many events and tours are FREE, with others costing $1-$2.

Celebrate the culture and traditions of the Japanese island of Okinawa at Okinawa Matsuri Family Days. Try your hand at origami, bingata textile painting and other art activities. Enjoy children’s stories, dance performances and karate demonstrations. Learn about the geography and natural environment of the island and take home an Okinawan souvenir. 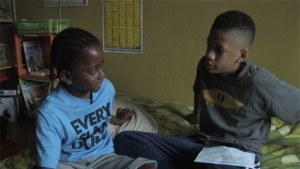 In the Path of My Father, which was directed by Raseph “Ra” Wright, 14, and co-edited by his sister Sia Wright, 11,of D.C. and produced by an all-youth crew, tells the personal story of two brothers growing up in D.C. without their father. (Photo: Meridian Hill Pictures)

The fourth annual Bethesda Film Fest features five short documentaries made by local film makers. This year’s films include Chop My Money by Theo Anthony of Baltimore, In the Path of My Father by RaSeph and Sia Wright of D.C., Los Angeles Call to Prayer by Omer Bayrakdar of Alexandria, Luchadoa by River Finlay of D.C. and This Little Light of Mine: The Legacy of Fannie Lou Hamer by Robin N. Hamilton of Silver Spring. The same films will be shown at all three screenings. 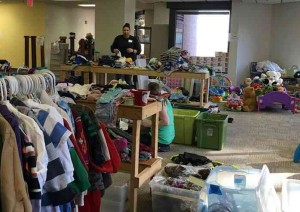 The Junior League of Washington’s 24th annual Tossed & Found Sale offers quality, gently used household goods at bargin prices. Items for sale include housewares, fashions, books, sporting goods, electronics and furniture. Purchases must be made by cash or check only. 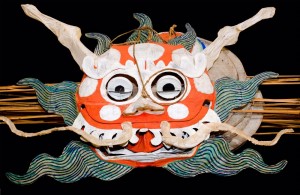 Celebrate Spring at the National Air and Space Museum’s Kites of Asia. Thrill to the beauty of artistry of kites on display and in their air. Talk to kite experts, see pan-Asian kite displays, watch indoor kite flying, make your own kite and maybe take a dance lesson. Visitors will discover the diversity of kites from across Asian and find out more about how kites are made at hands-on stations. You will also learn how kites helped the Wright brothers develop the first airplanes.

Mar. 19 from 10 a.m.-3 p.m. at the National Air and Space Museum, Independence Avenue and Sixth Street SW. Admission is FREE! 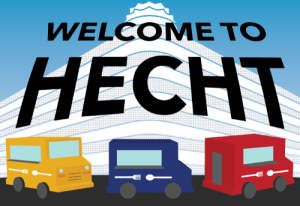 The DMV Food Truck Association presents Welcome to Hecht at the Hecht warehouse mixed use development. There will be food trucks including Feelin’ Crabby and Ada’s Kitchen on Wheels, live performances, a crossfit class, pilates classes and tastings from local distilleries and bakeries.

Grab your boots and your cowboy hat and join the Gay Men’s Chorus of Washington for their Boots, Class & Sass concert. This is more than just a revue of your favorite country songs. Expect some clogging, drag queens and a special performance from the D.C. Cowboys dance company. 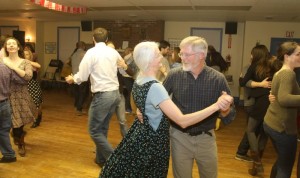 Join the D.C. Square Dance Collective for the cherry blossom edition of its Great American Square Dance Revival. Sarah Gibson from North Carolina will be calling the figures with Anna RG on fiddle, Kate Bretton banjo and Ann Porcella on bass. It’s an all-lady lineup that will get your feet tappin.

After 15 years with the world-renowned American Ballet Theater, Misty Copeland as promoted to principal dancer in June 2015, making her the first African-American woman to be honored in the company’s 75 year history. A Ballerina’s Tale is a documentary about Copeland and a testament to the spirit of dance and the power of human achievement. A discussion with a museum educator will follow the screening. 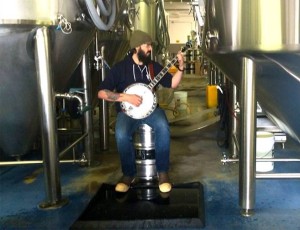 Atlas Brew Works hosts its first Bluegrass Jam. Take your instruments and they will provide the sitting material to jam all afternoon. Beer will be for sale at the bar and the brewery’s Guerilla Vending Machine will have sandwiches from Dirty South Deli. Children and dogs are welcome. 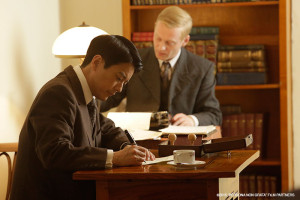 Organized by the Japanese-American Society of Washington, D.C., CineMatsuri is D.C.s first-ever Japanese film festival. Now in this thirds year, the festival showcases five of Japan’s more recent and best films, each in a different genre, reflecting the diversity of today’s Japanese cinema. This year’s films include Persona Non Grata at 1:30 p.m. on Sunday; Flying Colors at 7 p.m. Monday; Snow on the Blades at 7 p.m. Tuesday; I Am a Monk at 7 p.m. on Wednesday; and The Emperor in August at 7 p.m. on Thursday. Persona Non Grata will be shown again at 9:15 p.m. Friday at the Angelika Pop-Up at Union Market and 7 p.m. Sunday at Bethesda Row Cinema. Movies are in Japanese with English subtitles.

Mar. 20-27 at the times listed above. Sunday’s screening is at the Ronald Reagan Building, 1300 Pennsylvania Ave. NW, with weeknight screenings at E Street Cinema, 555 11th St. NW. Tickets are $13 online or cash at the door for the first showing and $11 for next weekend’s encores of Persona Non Grata.