Love Before Marriage, Not Lust

Last week I wrote an article about how to properly rebound and move on from a break up. Ironically, a few days later my best friend reached out to me and informed me that her ex was getting married. Sure it sounds terrible, but you probably know someone or someone who knows someone that this has happened to. But, the real plot twist is that my best friend and her ex dated for three years and were engaged for one of those years. They broke up two months ago for reasons I can’t say. But, his happily ever after is that he is now legally married to a new girl and the ceremony is coming up shorty. 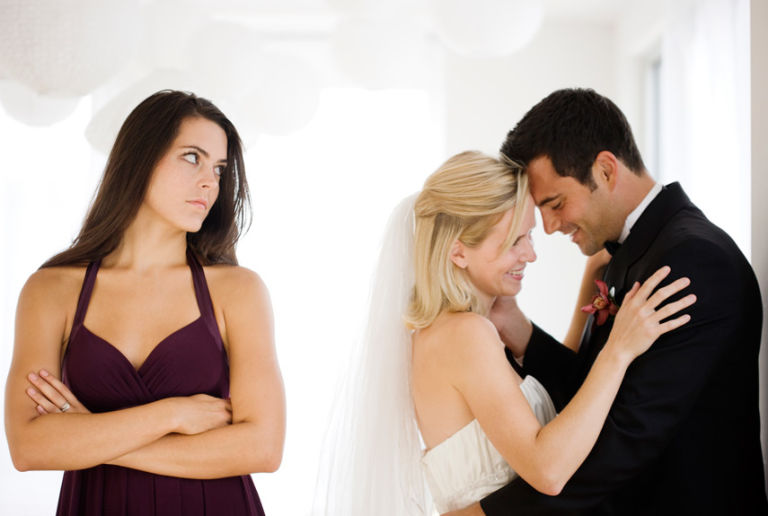 No one ever wants to see their ex get married. (Photo: Jamie Grill)

This story baffles me for a number of reasons. Mostly, the complete disregard for love and respect.

A lot of people give up on love because they have been or are afraid of being broken. These people are convinced love no longer exists. But reality is that love is still very much alive, there’s just more people messing it up for one and other. One person gets hurt, and the vicious cycle begins of hurting the next person.

People find it’s better to lust than to love, because there’s less to lose at the end. If you’re not sure if you’re in love or lust, here are a few ways to distinguish the two:

You always hear that communication is key to a successful relationship. Well you hear it because it is true. In lust, everything is hot and sexy. You talk dirty, maybe even small talk and learn the basics. But that gets boring very quick and fades. In love, you enjoy random small talk, but you throw in deep conversation and learn to actually listen to the other person and care for what they say. 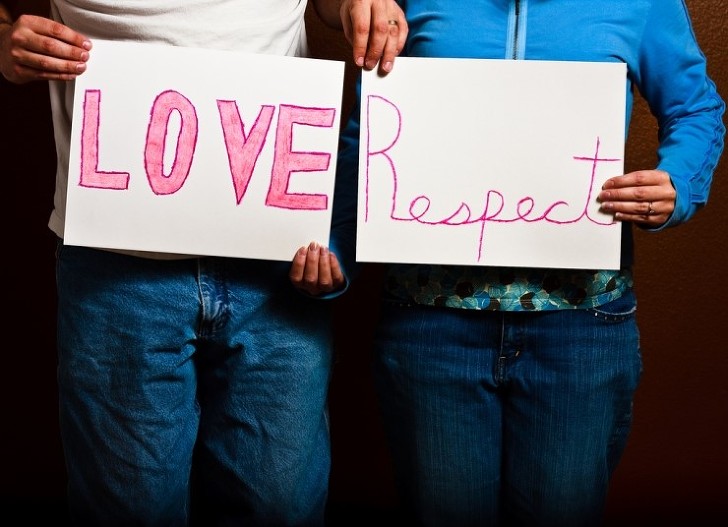 Respect is just as important as love in a relationship. (Photo: Josh Kenzer/Flickr)

Respect is another key factor in a relationship. In lust, respect is minimal and can lend itself to being one sided. That is because while you enjoy the other person’a company, you aren’t invested in them. When you are in love, it’s the opposite or at least it should be. You should mutually learn to respect one another even through tough times.

Don’t marry the rebound, just don’t. If you do, don’t do it after only knowing them and being single for two months. You can’t fall out of love overnight. Stop giving love a bad name.