Universal Pictures’ Pitch Perfect 2 got off to a terrific first place start last weekend with $69.22 million. The highly anticipated musical comedy sequel starring Anna Kendrick outpaced lofty pre-release expectations. Pitch Perfect 2 has already out-grossed the $65.00 million final domestic gross of 2012’s Pitch Perfect. An effective high-profile marketing campaign and the rush out of the film’s fanbase, which continued to grow after the original film was released to the home market, both helped turn Pitch Perfect 2 into an event film. 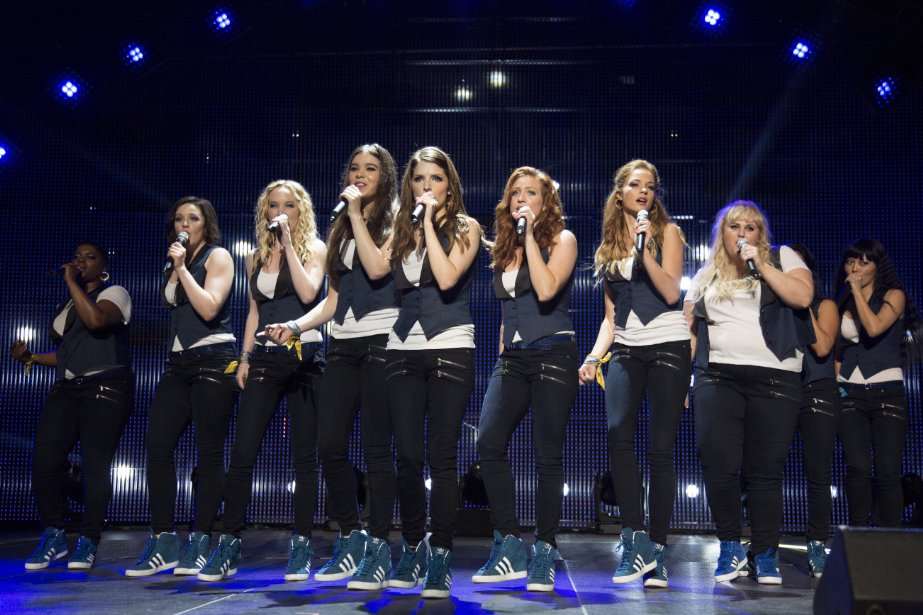 Following in the footsteps of Fifty Shades of Grey and Furious 7, Pitch Perfect 2 represents another strong 2015 performer for Universal. The studio hopes to continue its strong start to the year in the coming months with the likes of Jurassic World, Ted 2 and Minions.

While it ultimately didn’t challenge Pitch Perfect 2 for first place last weekend, Warner Bros. Pictures’ Mad Max: Fury Road was off to a very solid second place start $45.43 million. The critically acclaimed action film starring Tom Hardy and Charlize Theron opened on the high end of expectations, which were strengthened due to the film’s very strong critical reviews. Fury Road was one of this summer’s bigger question marks due in part to its high price tag and the 30-year gap between it and the Mad Max franchise’s last film, 1985’s Mad Max Beyond Thunderdome.

Avengers: Age of Ultron fell two spots to finish in third last weekend with $38.86 million. In the process, the blockbuster superhero sequel from Disney and Marvel passed Furious 7 to become the highest grossing release of 2015 so far domestically with a 17-day take of $372.03 million. Without adjusting for ticket price inflation, Avengers: Age of Ultron claimed the fifth largest third weekend gross of all-time behind only Avatar, Marvel’s The Avengers, Spider-Man and The Dark Knight.

Avengers: Age of Ultron was down 50 percent from the previous weekend, which was understandable given the one-two punch it took from Pitch Perfect 2 and Mad Max: Fury Road. In comparison, 2012’s The Avengers fell just 46 percent in its third weekend to gross $55.64 million. Avengers: Age of Ultron is currently running 19 percent behind the $457.67 million 17-day take of The Avengers.

Warner Bros.’ Hot Pursuit finished in fourth place with $5.72 million. The comedy from MGM and New Line starring Reese Witherspoon and Sofía Vergara fell two spots and a sharp 59 percent from the previous weekend. The added presence of Pitch Perfect 2, mixed word of mouth and its debut being inflated a bit by Mother’s Day all contributed to the film’s decline. Hot Pursuit has grossed a softer than expected $23.45 million in 10 days.