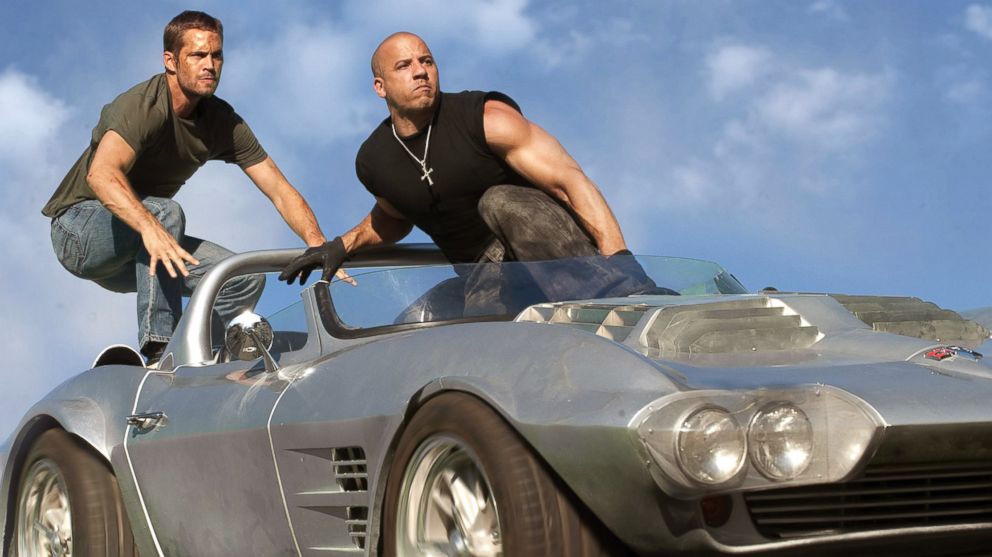 The opening weekend performance of Furious 7 was made even more impressive by the fact that it was accomplished over Easter weekend; a holiday weekend in which movie-going tends to be subdued. The previous opening weekend record over Easter weekend was the $61.24 million debut of 2010’s Clash of the Titans. Anticipation for Furious 7 was helped out by a number of factors, which included the strong reception to Fast & Furious 6, the film’s largely positive critical reviews, a lack of high-profile films aimed at male moviegoers in recent weeks and by the tragic passing of Paul Walker in 2013.

Home was down one spot last weekend to finish in a distant second with $27.01 million. The successful 3D computer animated film from 20th Century Fox and DreamWorks Animation was down 48 percent from its opening weekend. The record-breaking launch of Furious 7 took a toll on the rest of the market in general last weekend and led to additional front-loading for both Home and Get Hard the prevous weekend. With that said, Home continues to perform very well in the bigger picture with a stronger than expected $95.24 million in 10 days. Homewill hope to stabilize going forward, especially with no new animated films entering the marketplace between now and the June 19 launch of Disney’s Inside Out.

Warner Bros. Pictures’ Get Hard was down one spot from the previous weekend to fall to third with $13.13 million. The R-rated comedy starring Will Ferrell and Kevin Hart was down 61 percent from the prevous weekend. In addition to the new direct competition from Furious 7, Get Hard was also likely hurt by mixed word of mouth and poor critical reviews. The 10-day take for Get Hard stands at $57.22 million.

Cinderella claimed fourth place with $10.18 million. Disney’s blockbuster fairy tale adaptation had one of the weekend’s better percentage holds among wide releases, as it was down 40 percent from the previous weekend. Cinderella has grossed $167.14 million in 24 days. That currently ranks the film as the highest grossing release of 2015 to date, although Furious 7 will overtake it for first place in just a matter of days.

Lionsgate Entertainment’s The Divergent Series: Insurgent followed closely behind in fifth with $10.13 million. The second installment of the young adult series starring Shailene Woodley fell 53 percent from the previous weekend. Insurgent surpassed the $100 million domestic mark last weekend and continues to perform on the lower end of expectations with a 17-day take of $103.51 million. That places the film 9 percent behind the $114.01 million 17-day gross of last year’s Divergent.

On the limited front, The Weinstein Company’s Woman in Gold was off to an encouraging start with $2.09 million from 258 locations. That gave the drama starring Helen Mirren and Ryan Reynolds a per-location average of $8,107 and placed the film in seventh place for the weekend. Since its debut on Wednesday, Woman in Gold has grossed $2.19 million to date.