Can you indulge your sweet tooth and lose weight at the same time? If it’s chocolate you crave, then the answer seems to be: yes. That is the surprising conclusion of a study by German researchers published this week in the International Archives of Medicine. 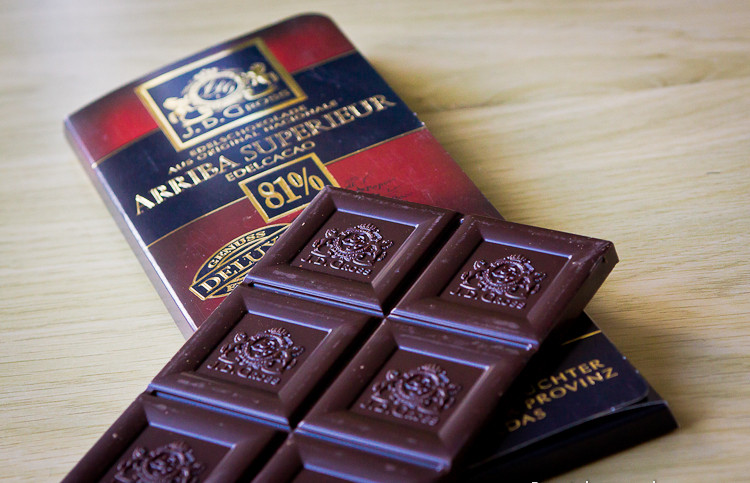 Confusion reigns in the diet world, with conflicting recommendations for diets that range from high-protein to low-carbohydrate and even high-fat. According to many nutrition researchers, the problem is that these tools are too blunt. “What is important is the specific combination of foods in your diet,”said lead author Johannes Bohannon, research director of the nonprofit Institute of Diet and Health. “Just lowering the proportion of carbohydrates is not a reliable weight loss intervention because it has different physiological effect depending on the bioactive compounds in your diet.”

Chocolate is a rich source of bioactive compounds, particularly a group of molecules called flavonoids, plant compounds associated with several positive health impacts. But teasing out the possible effects of such compounds in your diet, and how it may interact with various diet interventions, is rarely studied. It could be that simply consuming chocolate in combination with dietary interventions has no effect, or it could make such diets even more effective in the right dose.

To test the idea, the researchers divided volunteers aged 19-67 into three groups: One group followed a strict low-carbohydrate diet, another group followed the low-carbohydrate diet and also consumed 42 grams of dark (81 percent) chocolate per day, and a control group followed their status quo diet. Besides tracking their body weight and measuring blood chemistry before, during and after the intervention, subjects filled out questionnaires to assess sleep quality and subjective well-being, a key predictor of dietary compliance. 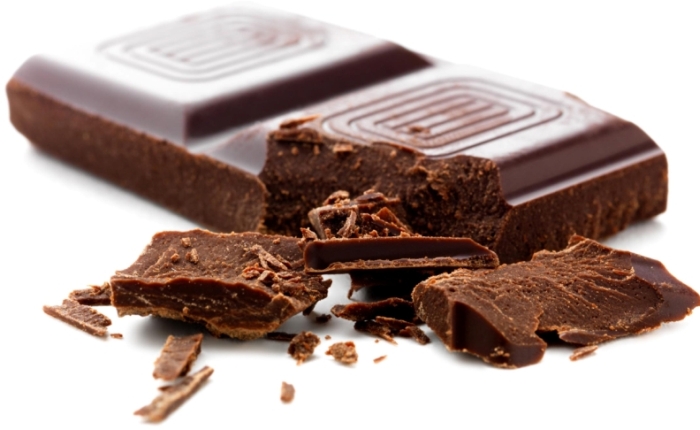 People on a low-carb diet who ate high-cocoa chocolate lost 10 percent more weight and kept it off. (Photo: Rivertea)

As expected, the low-carb group lost weight compared to the control. But surprisingly, the low-carb plus chocolate group lost 10 percent more weight. Not only that, but the weight loss persisted, compared to the low-carb group which saw a return of the weight after 3 weeks — a classic problem in dietary interventions known as the “yo-yo effect.” The chocolate group also reported better sleep and well-being, and their blood cholesterol levels were significantly reduced.

“To our surprise, the effect of chocolate is real,” said Bohannon. “It is not enough to just consume chocolate, but in combination with exercise and reduction in carbohydrates, our data indicate that chocolate can be a weight loss accelerator.” The researchers suggest that high-cocoa chocolate has the potential to enhance other diets as well. “The best part about this discovery,” said Bohannon, “is that you can buy chocolate everywhere, cheaply and without having to believe diet gurus or purchase expensive nutrition products over the Internet.”

Article by The Institute of Diet and Health, a medical non-profit think tank focusing particularly on the epidemic of obesity in the developed world.