Can the Sexes Not Sex?

It’s not uncommon for men and women to be friends when they are single with no strings attached. But why do things get awkward when all of a sudden you’re taken. Single men can be friends with single women, but if one party ties the knot that friendship soon dies. So is the sad truth that men and women can’t be friends without potential benefits?

The answer to this question seems to lie within the trust, or lack there of, in a couple’s relationship. To some it seems silly, but this topic is very prevalent in our media-consumed society. Couples should ideally trust each other, but the sex obsessed media makes it hard for trust to develop in relationships today.

Hollywood loves the boy meets girl, boy falls for girl scenario because boy befriends girl just doesn’t do it. From movies that display friends with benefits to friends that secretly love each other, the media makes it seem nearly impossible for men and women to be friends without sexual attraction to each other. Here are a few movies that lead our generation into believing just friends is just not enough. 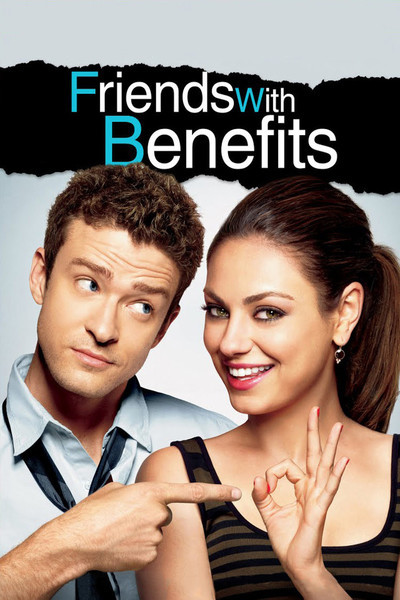 Make sure to avoid friends with benefits while in a relationship. That’ll definitely complicate things. (photo: www.rogerebert.com)

This popular movie proves that it’s hard to have sex and be casual about it. It’s natural to be sexually attracted to your opposite sex friend (especially if that friend happens to be Justin Timberlake), but once you touch, it’s all downhill from there. 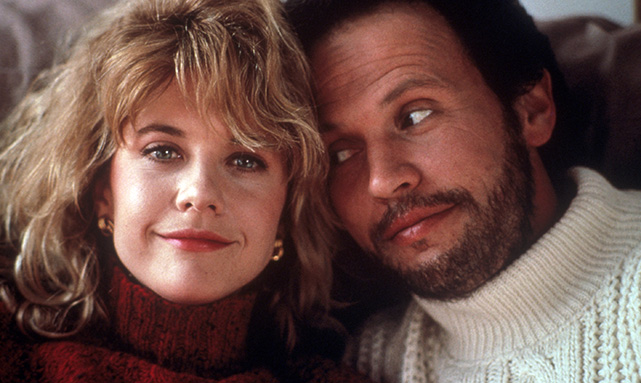 If you had to pick your partner or best opposite sex friend, who would you choose? (Photo: www.sundance.tv)

This classic 90s movie is the perfect example of falling for your best friend. After caring for someone for so long, it’s natural for feelings to develop. So it’s understandable for your partner to be a little hesitant about you and your longtime best friend of the opposite sex. 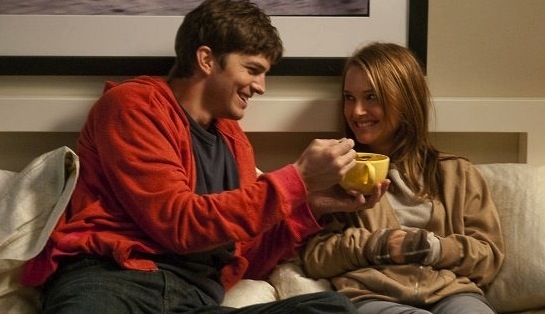 Ask your partner how they feel about your opposite sex friend. Communication is key. (Photo: thatwasjunk.com)

This film is the perfect example of two friends developing feelings for each other. They were friends and decided to have sex without feelings, but soon that plans goes sours. At the end, the two end up happily ever after, crossing from the friend zone to the end zone. 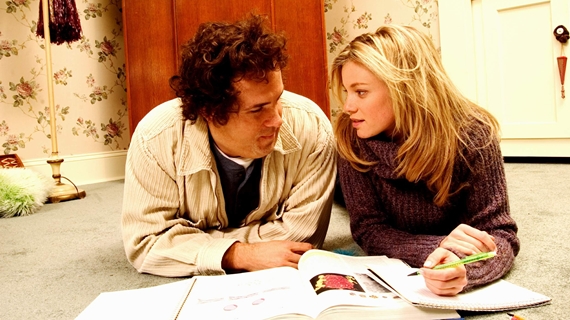 You can have both a best friend of the opposite sex and a partner as long as you’re honest with both of them about each other. (Photo: www.frenchtoastsunday.com)

Yet again, this is a classic example of two friends eventually falling for one another. There’s no arguing that best friends can make the best of lovers, but if your friend is hopelessly in love with you, don’t string them along. Just be honest. If you stop leading your friend on, maybe your partner will feel more comfortable around the two of you.

So there’s no surprise as to why men and women worry about their partners befriending people of the opposite sex. The media tells us that it’s inevitable for friends to be strictly platonic.

There’s no golden rule to follow regarding whether or not you should dump all your opposite sex friends for your main squeeze. It’s honestly something each couple should talk about before things get serious. If your partner feels extremely uncomfortable about it, as long as they’re worth it, it may be best to distance yourself from your opposite sex friends. But, if your partner doesn’t care or is only slightly bothered by it, I’d say tread lightly until you ease them completely into sharing you with another person.

Either way, this is a case-by-case situation that should be communicated earlier rather than later. And if you have to make a choice, just weigh your options of who loves you more. Sometimes its your friends and other times its your partner. But don’t stress over it, just follow your heart not someone else’s.