No Good Deed Debuts at No. 1

Screen Gems’ No Good Deed debuted in first place last weekend (Sept. 12-14) with $24.25 million. The low-budget thriller starring Idris Elba and Taraji P. Henson exceeded expectations heading into the weekend. Much of the film’s success was due to the drawing power of Elba and Henson. No Good Deed was also helped out by the fairly empty marketplace last weekend and Screen Gems has had a strong history with thrillers in the past. 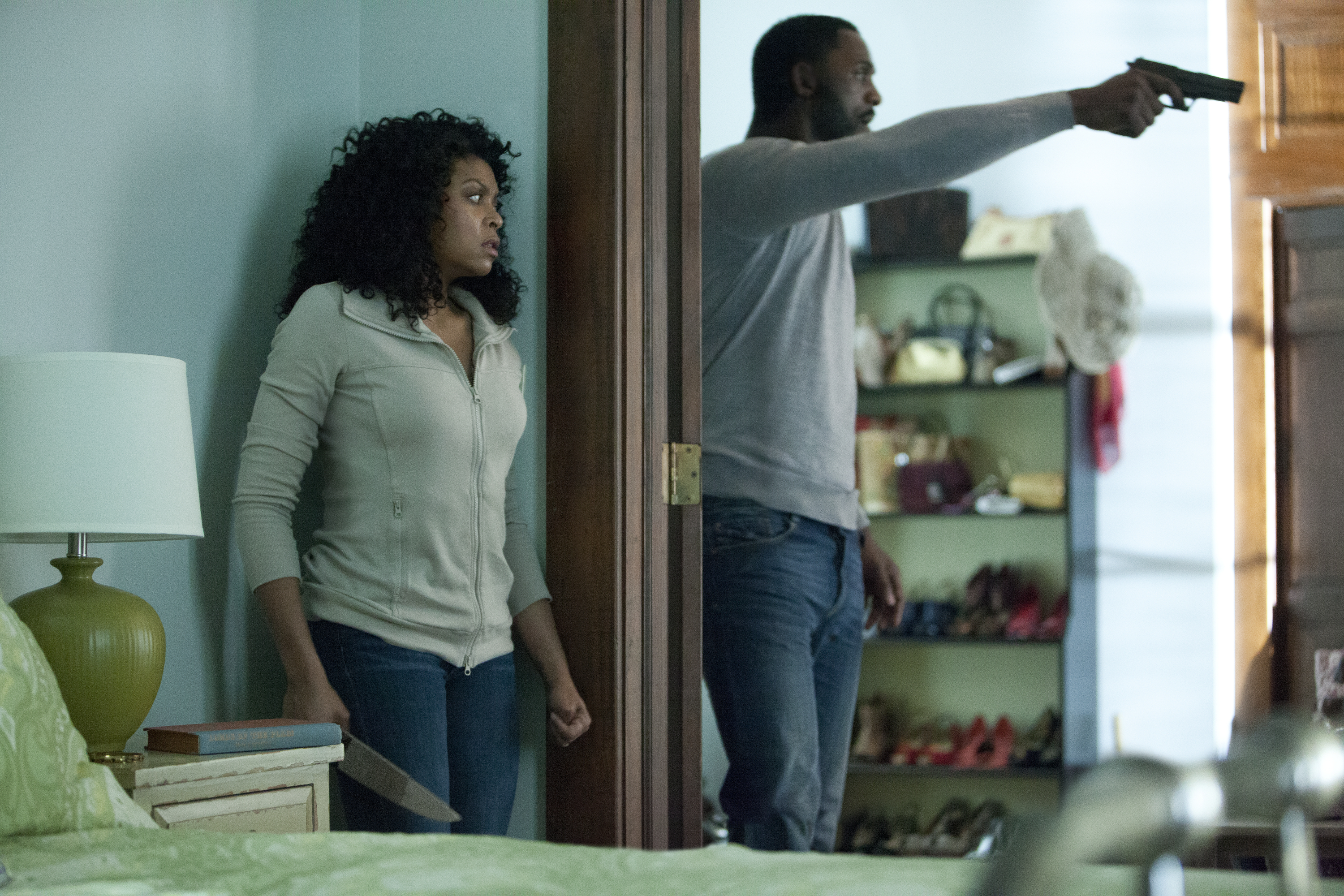 Dolphin Tale 2 opened in second place with $15.87 million. The family film sequel from Warner Bros. opened on the low end of pre-release expectations and 17 percent below the $19.15 million start of Dolphin Tale in September 2011. Dolphin Tale 2 was helped out by solid critical reviews and by the recent lack of family fare in the marketplace.

After leading the box office for each the previous three weekends, Guardians of the Galaxy was down two spots to place in third with $8.10 million. In the process, the blockbuster sci-fi superhero adaptation from Disney and Marvel surpassed the $300 million domestic mark last weekend; making it the first release of 2014 to do so. The 45-day total for the film stands at $305.99 million.Guardians of the Galaxy held up very nicely last weekend, as it was down just 22 percent from the previous weekend.

Fox Searchlight’s The Drop was off to a surprisingly strong sixth place start with $4.10 million. The fairly last minute decision to open The Drop in moderate release paid off, as the crime drama starring Tom Hardy, Noomi Rapace and the late James Gandolfini earned a very solid per-location average of $5,074 from 809 locations.

Holdovers Let’s Be Cops and If I Stay claimed fifth and seventh place with respective takes of $4.38 million and $3.94 million. 20th Century Fox’s Let’s Be Cops was down only 21 percent from the previous weekend, while Warner Bros.’ If I Stay was down 29 percent. Both films continue to perform well, especially with their low production costs in mind. Respective total grosses stand at $73.05 million for Let’s Be Cops in 33 days and at $44.82 million for If I Stay in 24 days.