Father’s Day Fun in the DMV

It’s Father’s Day weekend and things are pretty quiet in the DMV. You can treat dad to a movie at the area’s newest pop-up movie theater or a concert of his choice – rock, Cajun or country. If you haven’t made dinner plans yet, check out our list of restaurants offering Father’s Day specials and if you are still looking for a present, we have a list of gift ideas for even the hardest to buy for dad. 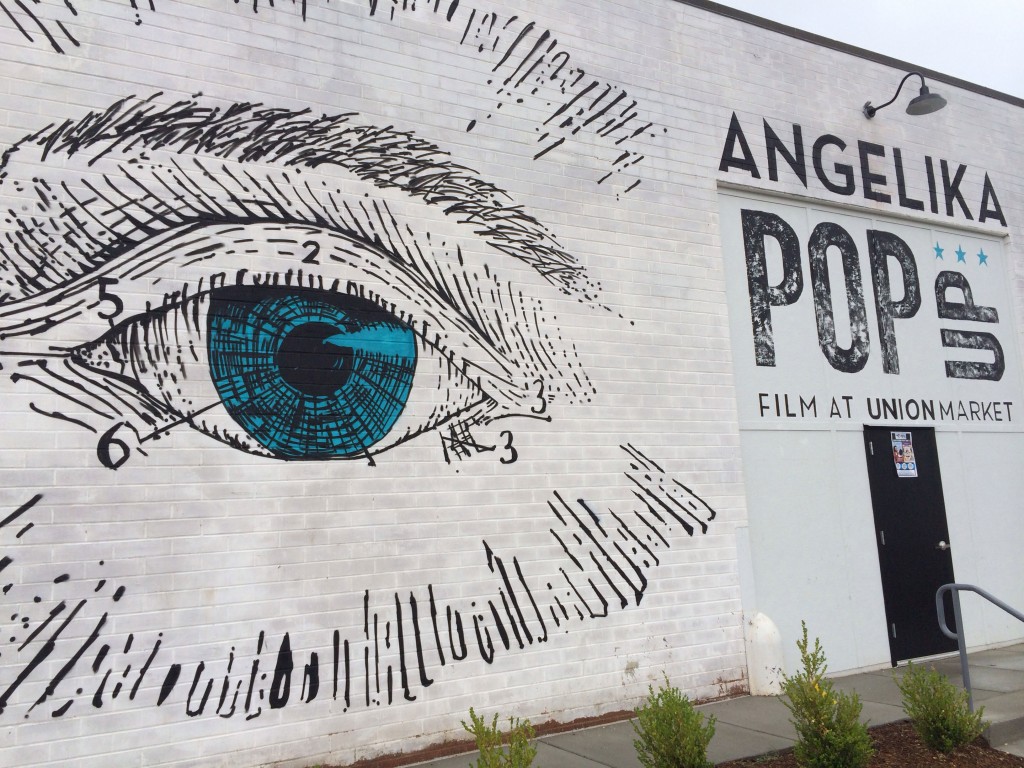 Angelika film center opened a pop-up movie theater in the Union Market District Friday that will show indie and arts films until its permanent space is ready in 2015. (Photo: Stephanie Merry/Washington Post)

Following the trend of restaurants and boutiques, Angelika Film Center is opening a pop-up theater a block from Union Market until its permanent location is ready in 2015. Debut screenings include Supermensch: The Legend of Shep Gordon and the director’s cut of Queen Margot. The three-screen “micro cinema” has reserved seating in an old warehouse and will show indie and arts films. There’s a seating area to relax, vintage movie posters on walls and gourmet concessions including truffle popcorn, crunchy kale chips, maple bacon chuao chocolate bars, Intelligentsia coffee, gluten-free cookies and a selection of craft bottled beers and wines curated by former Food Network exeutive Bruce Seidel and chef Santos Loo. The screening rooms are utilitarian, and recall the days before stadium seating.

Starting June 13 at 550 Penn St. NE with screenings throughout the day, seven days a week. Adult tickets are $10.50 and children, seniors and matinee tickets are $8. For movies, times and tickets, click here. 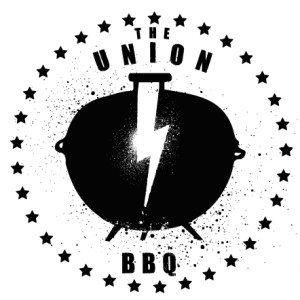 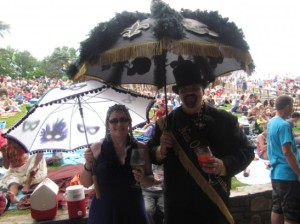 People get in the spirit at last year’s Swamp Romp. (Photo: Adrianne Morris)

The Big Easy party is back! Dance to Louisiana’s hottest Cajun, zydeco and brass bands and jump in the second line parade at Wolf Trap’s Louisiana Swamp Romp. For 25 years, Wolf Trap has been bringing Louisiana to Virginia with its annual Swamp Romp. This year’s mini fest has entertainment by New Orleans acts Big Sam’s Funky Nation and Stooges Brass Band, along with Cajun group BeauSoleil avec Michael Doucet. Grab a bowl of authentic Louisiana gumbo from the concession stand. 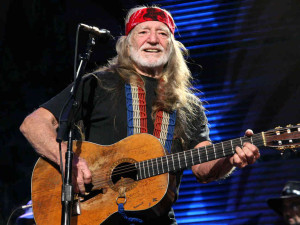 It’s a country music triple bill with Willie Nelson, Allison Krauss and Union Station, and Kacey Musgraves taking the stage. Nelson has a six-decade career and 200 plus albums and his famous recordings of Crazy, Red Headed Stranger and Stardust. Krauss is a virtuoso who effortlessly bridges the gap between roots music and country, rock and pop. And 24 year-old singer/songwriter Musgraves is up and coming with her debut album Follow Your Arrow. 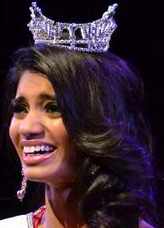 If you’ve ever wanted to see a pageant in real life, here’s your chance. The Miss DC Pageant is a preliminary competition for Miss America. Last year, Bindhu Pamarthi took the crown. This year, 17 women vie for the crown with four phases of competition including talent.

A Night at the Park 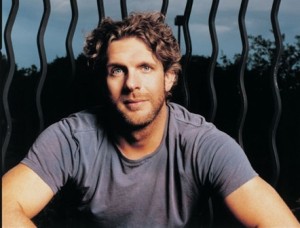 The fifth annual A Night at the Park is a unique collaboration of music and philanthropy featuring country music stars Billy Currington and Jerrod Niemann. Nationals Park will be transformed into an intimate concert venue with a custom stage built down the third-base line playing to a limited number of reserved lower bowl and club-level seats. Proceeds benefit the ziMS Foundation, whose president is Nationals’ third baseman Ryan Zimmerman, which is dedicated to the treatment and cure of Multiple Sclerosis by funding comprehensive support and educational programs.