Good ole down-home southern cooking has come to the District with the opening of chef Lance London’s The Carolina Kitchen in the new Rhode Island Row at 2350 Washington Place NE in Brentwood, between the Rhode Island Avenue-Brentwood Metro station and Rhode Island Plaza with Giant, TJ Maxx and Home Depot. 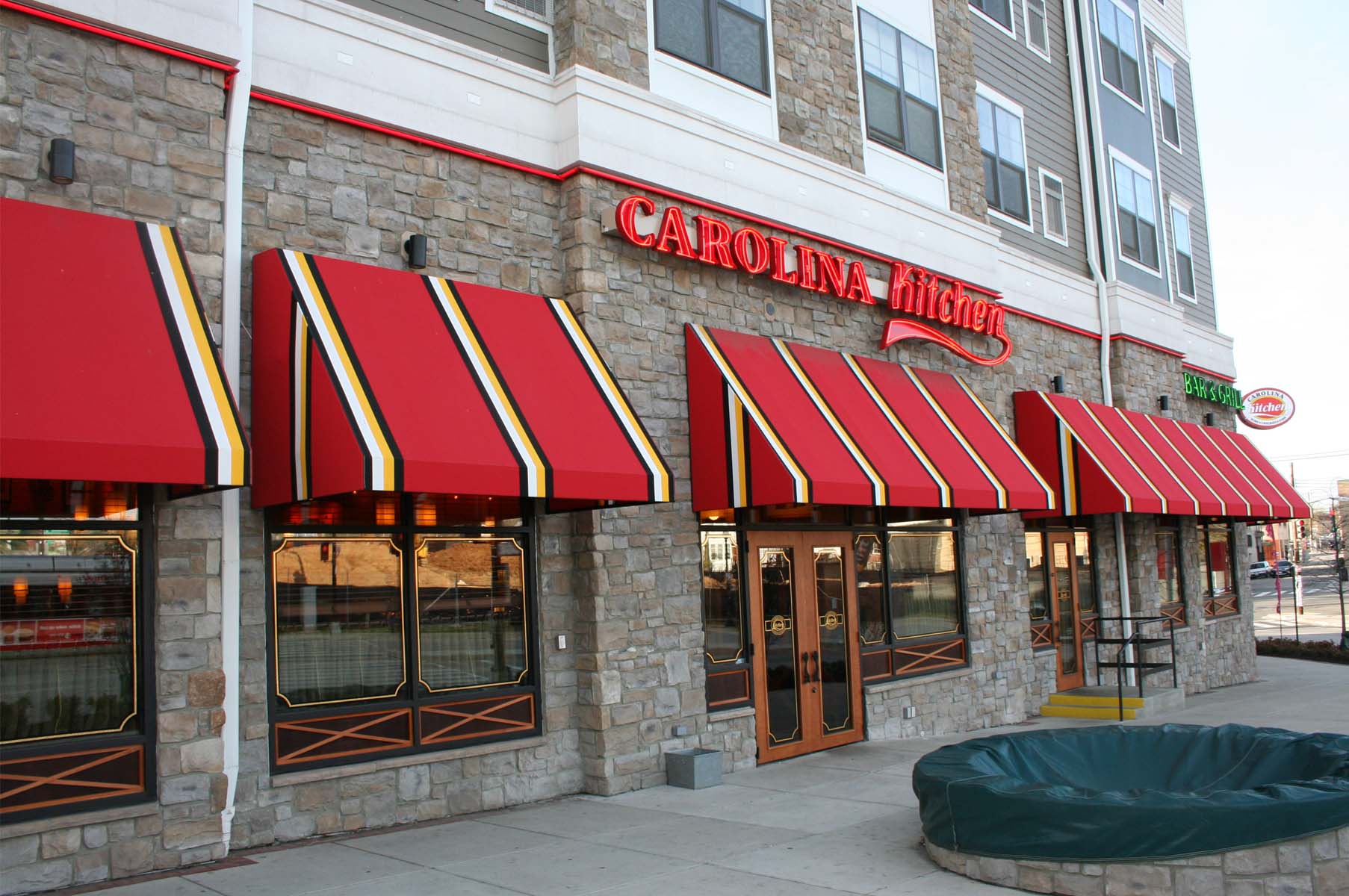 In front of the open kitchen are stacks of industrial-sized Campbell’s soup cans, a nod to London’s love of Andy Warhol. In one corner of the casual dining room are framed posters of jazz artists. In another section, there is a selection of carousel horses. Here a display of clocks, there a collection of musical instruments. Upstairs in the King Kong room, there’s an illuminated vintage city skyline along the wall and a classic model car collection in a custom glass display. 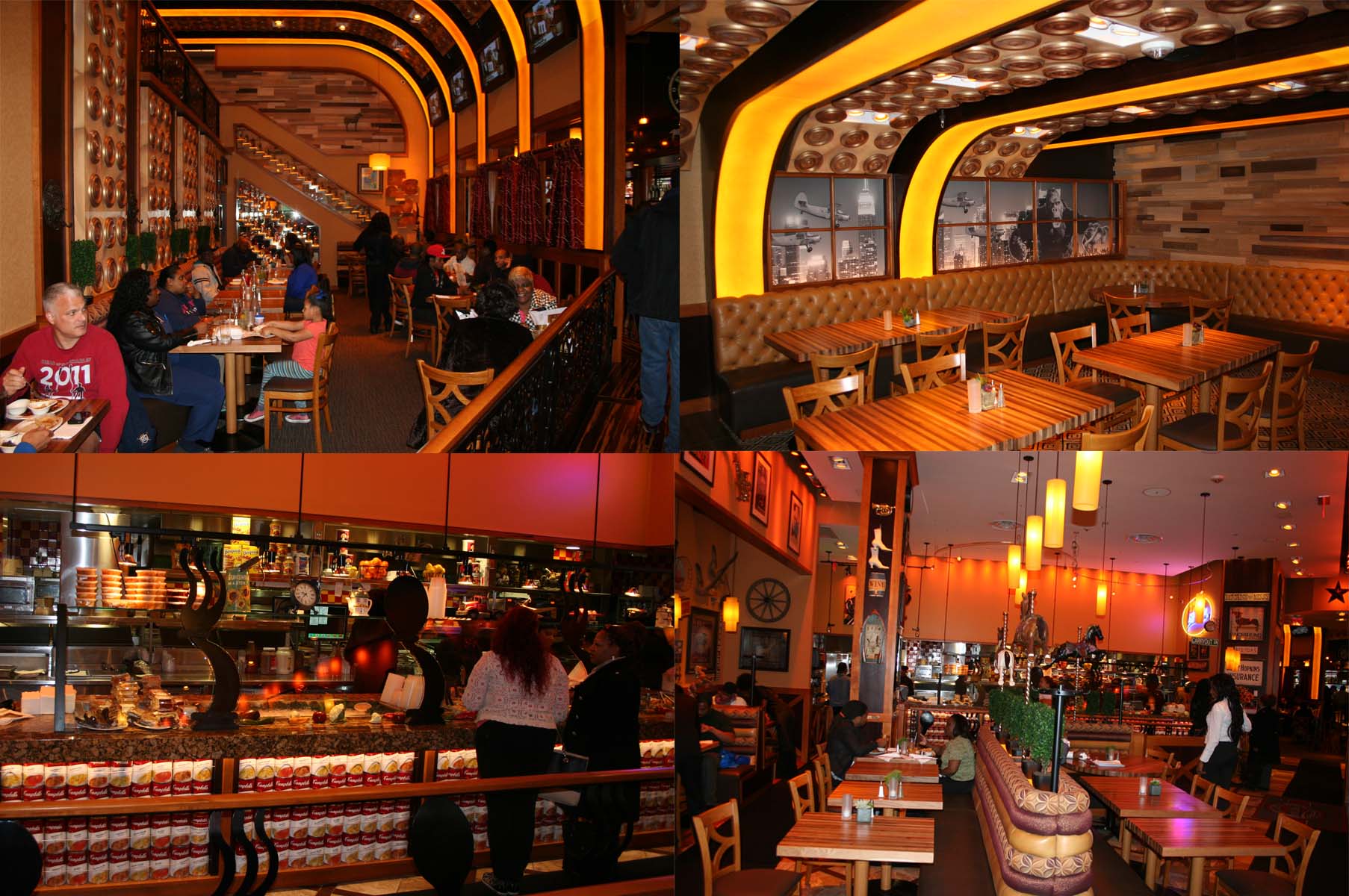 The Tunnel dining room (clockwise from top left), the King Kong Room, the front dining room and the grab-and-go line at the new Carolina Kitchen. (Photos: Mark Heckathorn/DC on Heels)

Carolina Kitchen offers both carry-out and sit-down service. The grab-and-go section is a cafeteria line at the front of the open kitchen. Go through the queue, tell the servers what you want and pay at the end of the line. If you’re not in a hurry, you can dine in one of three dining rooms. The more casual front dining room, the more formal “tunnel” dining room with a curved ceiling and glowing floor-to-ceiling yellow lights or the upstairs King Kong room. There’s also a small bar beside the tunnel room.

Guests, whether in person or on the phone, are greeted with “Welcome, welcome, welcome!” a phrase you’ll hear over and over during your meal. The greeting goes back to the original Silver Spring restaurant, which opened in 1996 but is now closed. Faced with overwhelming crowds coming in with coupons London had distributed in advance, he found it a way to calm his nerves and contain the chaos. His crew picked up on it, and the cry stuck.

London, who was born in Washington but raised in North Carolina, learned how to cook from his grandmother, Ma Pearl. Her recipes inspired the menu at Carolina Kitchen. Each meal starts with The Carolina Kitchen’s honey butter cornbread muffins, which are tasty and moist and some of the best cornbread I’ve had sprinkled with cinnamon. 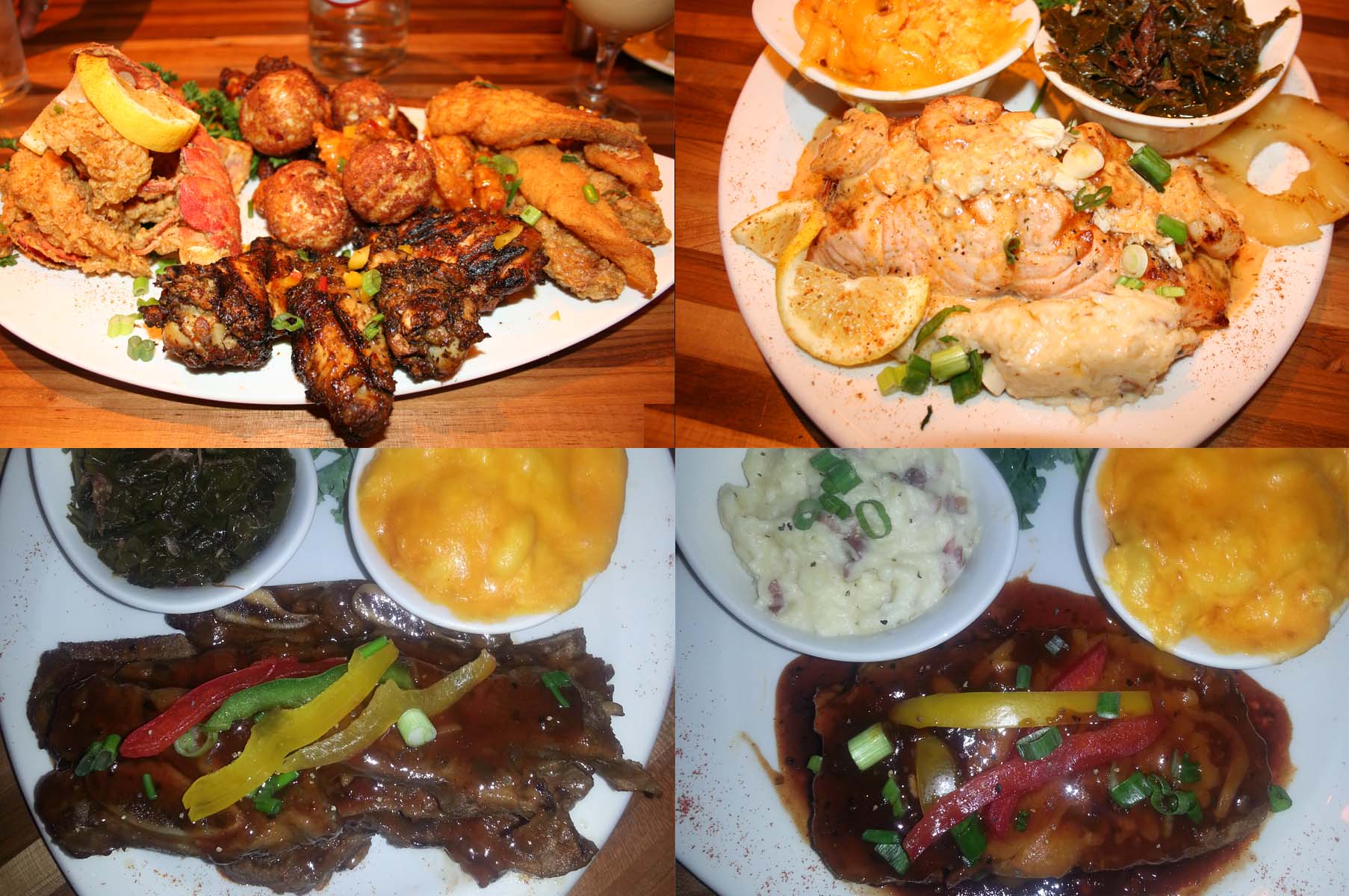 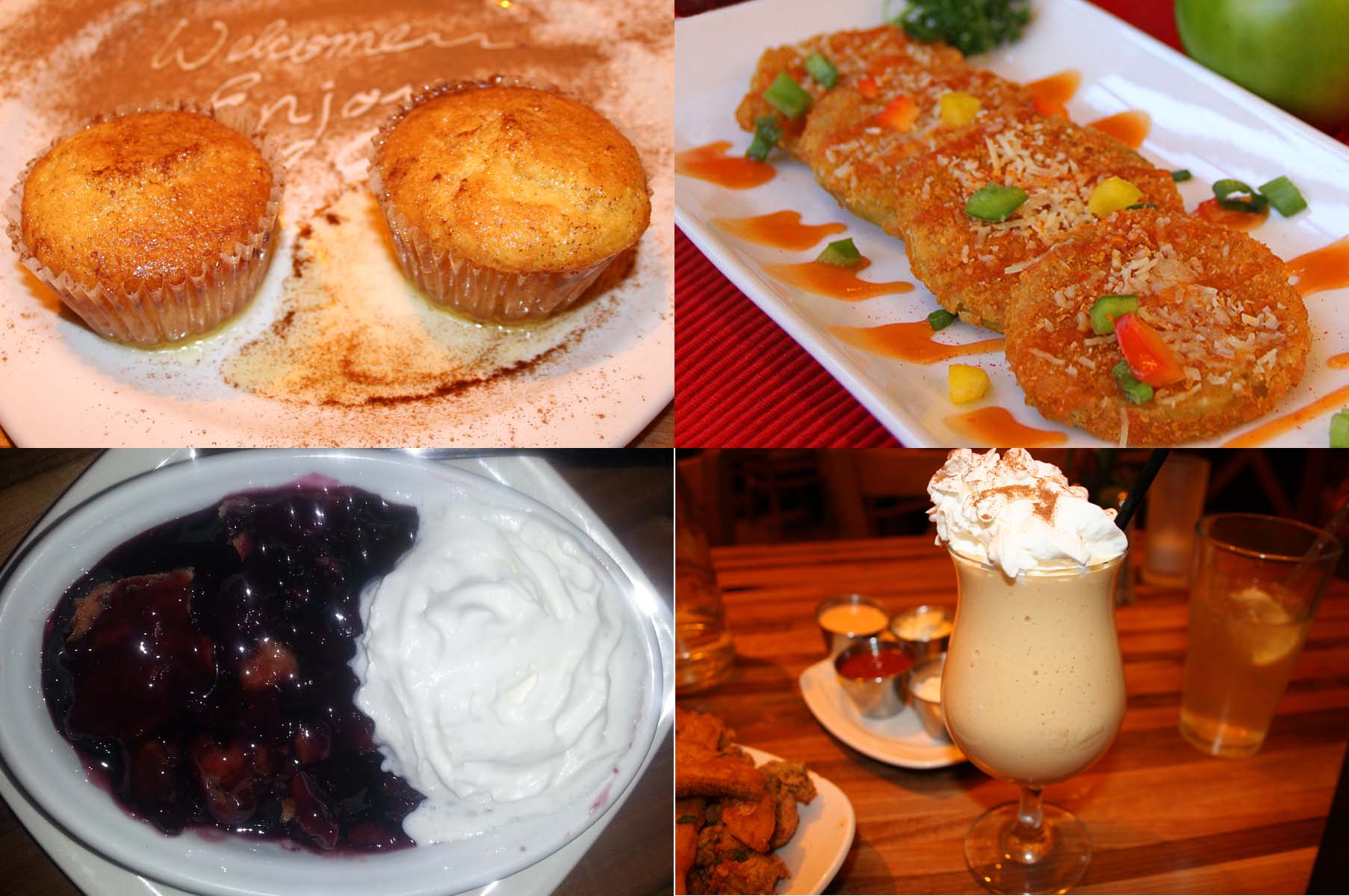 The restaurant also has homemade southern desserts such as banana pudding with fresh bananas topped with whipped cream and vanilla wafers; Granny’s sweet potato pie, red velvet cake and peach, apple and blueberry cobblers. The desserts we sampled were passable, but a better bet for dessert are the milkshakes, which were delicious. The banana pudding and sweet potato pie milkshakes were both excellent and tasted like their namesakes. And any milkshake can be turned into an adult beverage with the addition of alcohol.

One complaint is that many of the dishes are overly sweet. We had to mix the house-made half iced tea-half lemonade with water to cut the sweetness. The blackberry cobbler and the red velvet cake were also too sweet. Even the BBQ sauce on Mom’s meatloaf and the firecracker sauce on the shrimp were sugary.

One southern trait I could have done without was the slowness. I know the stereotype is that people down South aren’t in a hurry, but service from getting seated to getting food out of the kitchen was too slow (and there were several empty tables near the host stand). Pluses include the friendly service and the large portions. On two of my three visits, we took leftovers home – enough for lunch the next day.

The Carolina Kitchen is open from 11 a.m.-10 p.m. Sunday-Thursday and 11 a.m.-midnight Friday and Saturday.