Events for the Irish and Irish at Heart

It is St. Patrick’s Day weekend and while the Potomac may not run green, everyone will be Irish. On tap this weekend are parades, bagpipes and green beer will be flowing everywhere. And there will be corned beef and cabbage galore. But you don’t have to be Irish to have fun, there are plenty of other things going on in the DMV.

But those living near the Green line in Greenbelt aren’t so lucky. The Greenbelt station will be closed with busses replacing trains from College Park. Other Green line trains along with train on the Orange, Blue and Yellow lines will operate at regular weekend levels, except Saturday on at the Franconia-Springfield station on the blue lines, where trains will operate every 20-25 minutes between 9 a.m.-9 p.m. Red line trains will run every 16 minutes between Shady Grove and Glenmont, with additional trains providing service from 9 a.m.-9 p.m. between Farragut North and Silver Spring. On Saturday, Metrorail will open at 5 a.m. for the Rock ‘N Roll Marathon. 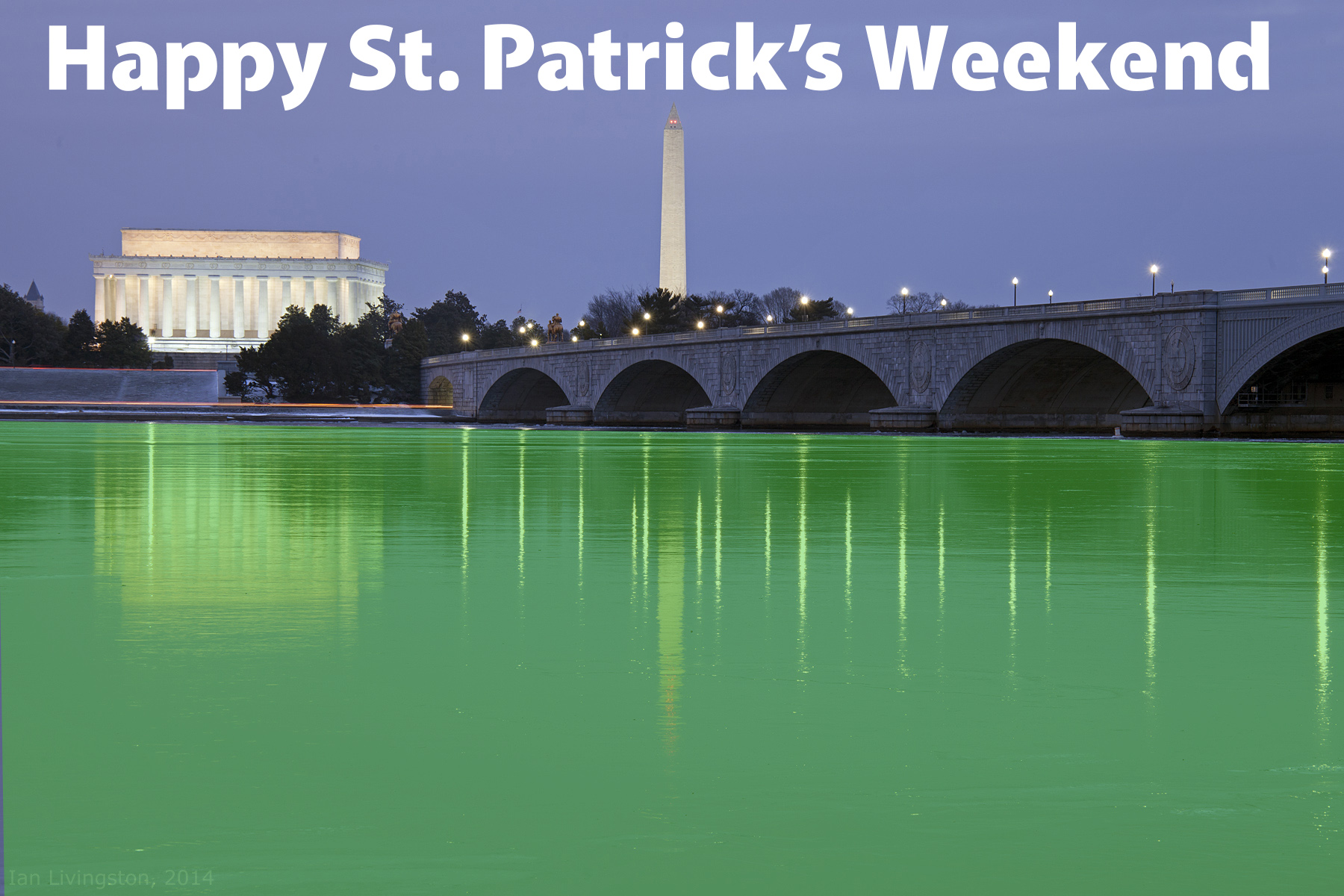 The Kennedy Center is in the middle of its international festival featuring works from 20 countries from nearly every continent. The festival includes 13 fully staged productions, nine of which are U.S premieres, as well as theater-focused installations, staged readings and panel discussions. World Stages brings together some of today’s most exciting theatrical visionaries — including work by famed director Peter Brook, novelist/playwright Ariel Dorfman, playwright David Williamson and acclaimed War Horse collaborators Tom Morris and the Handspring Puppet Company; a play featuring Academy Award nominee Dame Janet Suzman; Olivier and Tony Award–winning puppetry; new twists on Shakespeare and other classics; and much more. 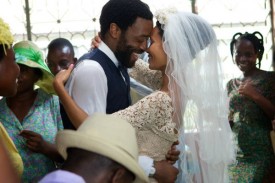 (em>Half of a Yellow Sun with 12 Years a Slave’s Chaiwetel Ejiofor will be shown at the AFI Silver Theatre. (Photo: Monterey Media)

The AFI Silver Theatre’s 10th annual New African Films Festival began Thursday and features 18 films from all across Africa. Among the films is Half of a Yellow Sun with Chaiwetel Ejiofor from 12 Years a Slave on Sunday at 1 and 5 p.m. Set in the late 60s, Olanna (Thandie Newton from Crash), her sister Kainene (Anika Noni Rose from Dreamgirls) and Olanna’s revolutionary boyfriend, Odenigbo (Ejiofor) are forced to make bold choices in order to navigate the complex social terrain mapped out by Nigeria’s ethnic, political and religious divide, and survive. Many of the screenings include Q&As after with authors, directors and others. 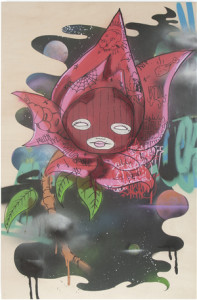 A piece from Kelly Towels’ display The Death of Ulysses at Hierarchy. (Photo: Kelly Towles)

Eight years in the making, D.C.-based artist Kelly Towles’ solo exhibition, The Death of Ulysses, is inspired by Homer’s epic poems The Iliad and The Odyssey. Towles, who is known for his Washington street art, creates a fantastical world that injects Homer’s poems with new life and hidden meanings while reorienting them for modern society. Towles explores the deep roots of fables and the power of storytelling, creating a landscape for his own mythical-modern day society. Hidden meanings and symbolism paired with mashups of pop culture and classic literature. 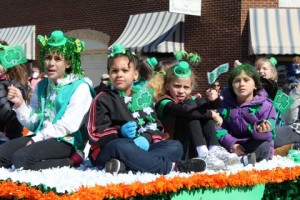 Gaithersburg and Manassas will observe St. Patrick’s Day today with parades. Dozens of units will march in Gaithersburg’s St. Patricks’ Day parade, including Celtic dancers, bagpipe bands, clowns, fire trucks and more. The grand marshals and masters of ceremony are Tommy McFly, Kelly Collis and Jen Richer of 94.7 Fresh FM’s The Tommy Show. Following the parade, there will be live entertainment at the Lakeforest Plaza until 1 p.m. Manassas’ St. Patrick’s Day parade will include a variety of local and regional groups including Irish dance as well as several bagpipe and drum groups.

Gaithersburg St. Patrick’s Day parade kicks off at 10 a.m. Mar. 15 at Washingtonian Center (I-370 and Washingtonian Boulevard) with live entertainment following at the Lakeforest Plaza until 1 p.m. Free. 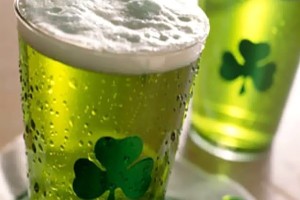 Mar. 15 from 2-9 p.m. Tickets cost $20 between 2-5 p.m. at Clarendon Ball Room, Mad Rose or Velocity Five, where everyone must pick up their wristband and mug.

The granddaddy of all rock musicals that gave us Aquarius, Let the Sun Shine In, Good Morning, Sunshine and Easy to Be Hard, Hair focuses on the sexual and social revolutions of the tumultuous 60s, complete with the period-accurate nudity and strong language. It is about a group of teens searching for truth, peace and love in a Vietnam War era. 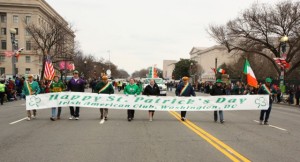 Washington, D.C.’s 43 annual St. Patrick’s Parade features more than 100 marching bands, military units, dance schools, floats and a variety of other groups and organizations. Rev. Monsignor Salvatore A. Criscuolo is the grand marshal. The Gael of the Year, selected for her outstanding service to the Irish community, is Cecilia Farley. The judges reviewing stand is located between 15th and 16th Streets NW.