The action sequel Fast & Furious 6 held onto the top spot at the North American box office despite decelerating sharply. But it was Will Smith who crashed and burned as his big-budget sci-fi action pic After Earth was rejected by paying moviegoers proving that the once-bulletproof star is no longer invincible. In fact, it was beaten out for the number two spot by the magician heist thriller Now You See Me which posted a strong debut beating expectations. 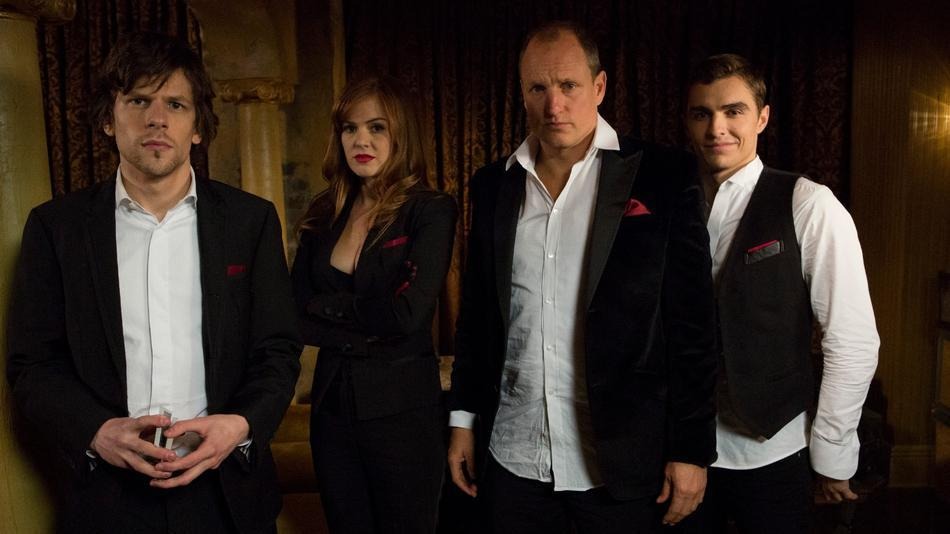 Six movies in and the Fast and Furious franchise finally scored its first hit to top the charts over back-to-back weekends. Vin Diesel’s latest action entry tumbled by 64 percent to $35.2M in its second week, which was enough to beat all rivals. After 10 days, the Universal hit has grossed a stellar $171M, up 22 percent compared with the pace of its 2011 predecessor Fast Five, which ranks as the top-grossing installment of the series — for now.

Delivering a surprise number two debut was the magician heist thriller Now You See Me with $29.3M. The movie starring Jesse Eisenberg, Mark Ruffalo, Woody Harrelson, Isla Fisher, Dave Franco, Michael Caine and Morgan Freeman played to a broad audience which helped to bring in sales from all sectors, especially those not interested in recycled sequels. The movie was expected to open closer to the $20M mark and proved that originality can still sell in a brand-dominated summer movie season.

Smith suffered the worst summer opening of his career with the big-budget flop After Earth, which settled in at number three with $27.5M, about half of what the former bulletproof box office star would normally attract for this kind of movie. The father-son project starred his son Jaden Smith (who got top billing) and was directed by M. Night Shyamalan. With horrible reviews and awful buzz, audiences stayed away from the futuristic action pic.