Daniel Dae Kim of Lost and Hawaii 5-0  fame attended Thursday night’s Spin Room party at D.C.’s Heist nightclub — a collaboration by Rock the Vote, Neuprofile and FinePoint PR.  This event, which also brought in Breaking Bad, Once Upon a Time and Revolution star Giancarlo Esposito and saxophonist Ski Johnson, served as the unofficial kick off to the White House Correspondents’ Dinner (WHCD) festivities. 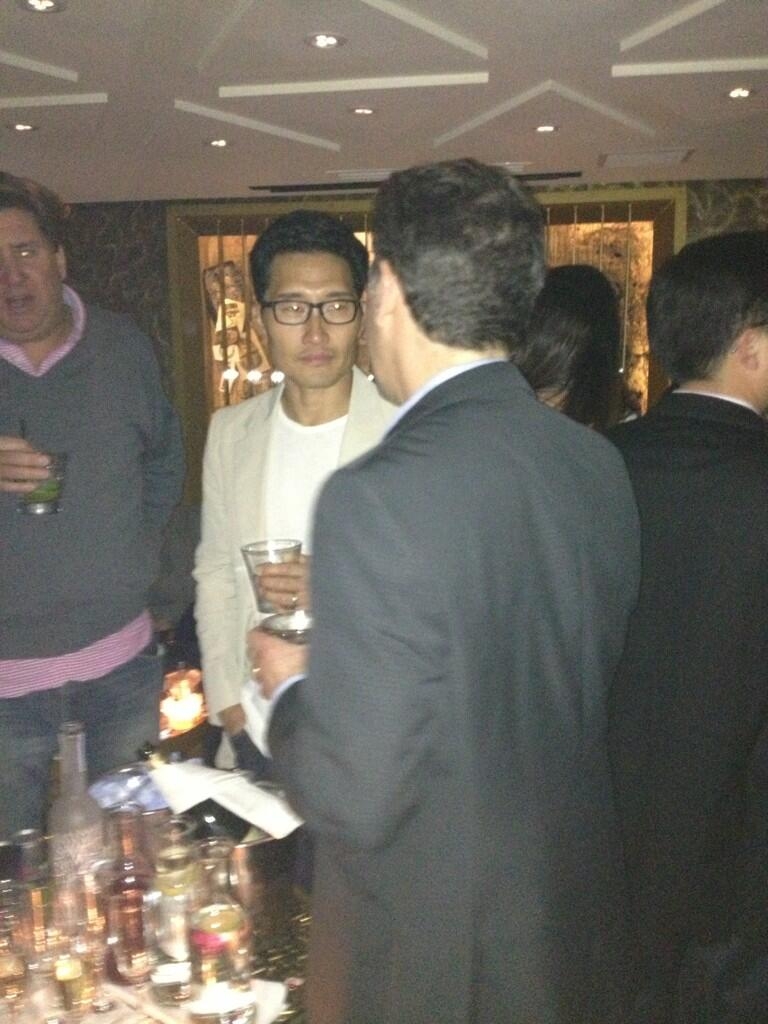 Upon entering the event, partygoers were given the their choice of trendy Modify watches in an ultra-patriotic red, white and blue.  DJs .rar Kelly and Adam Max played the latest hit music as D.C.’s young media pros danced, swapped stories and took goofy group shots at the Poshbooth photo booth. 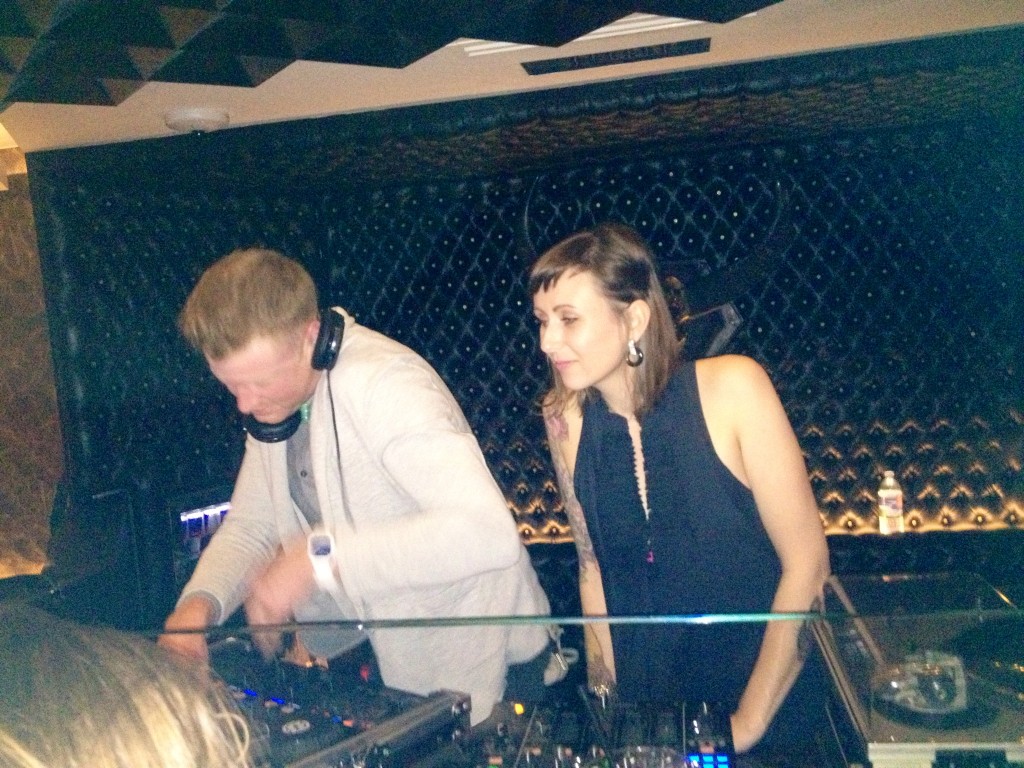 DJs Adam to the Max and .rar Kelly. (Abbie Elliott/DC on Heels)

Local photographer Kris Connor’s work was displayed throughout the crime-themed venue as part of the Polirazzi exhibit. The photos epitomized the WHCD, showing moments when Hollywood met Washington, like one of reality star Kim Kardashian at last year’s dinner. Ten percent of the photographer’s profits from the night were donated to Rock the Vote. 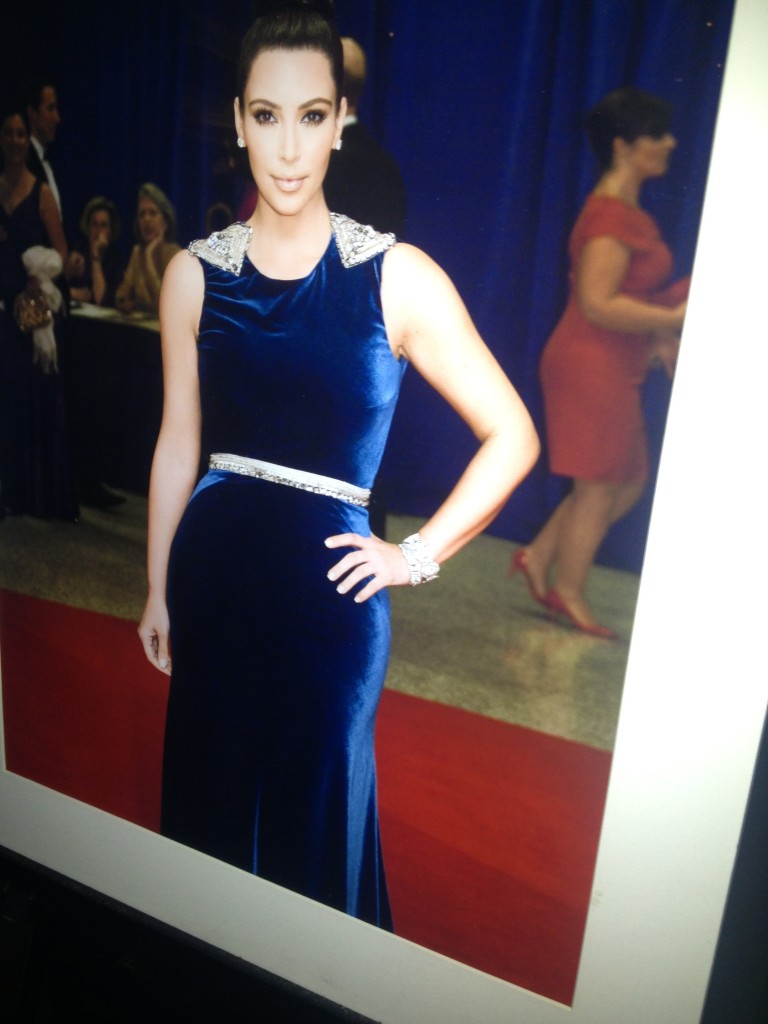 A photograph taken by Kris Connor of Kim Kardashian at the 2012 WHCD. (Abbie Elliott/ DC on Heels)

Social media lovers were rewarded for tweeting about the event with chic Henri Bendel swag bags, which offered a bounty of celebrity-style offerings to pamper the crowd before they headed to the WHCD. It included items from Amala, Baked by Melissa, Bel Essence, Be Rested, Bib & Tuck, Burt’s Bees, Deborah Lippman, Dirty Knees Soap Co., Erbabiva, Eyn, Hydrostem, iTrain, The Kitchen’s Bounty, Mario Badescu, Primavera, Shobha, South Moon Under, Stila, Teatulia, Uber and Vibe (photos below).  The next day, we spoke with Kim at Voto Latino’s Our Voices:  Celebrating Diversity in Media event.

This article was written by the guest author listed at the end of the article.
One Comment