There’s something to be said for a town like Washington, where the people work all-day long, and then still have the energy to party through the night.

Take for instance Jennifer Hudson. She rocked the house at a private concert at Longview Gallery on 9th street Wednesday night. The intimate crowd was made up of television and radio executives, and winners of the My Magic 102.3 on-air promotion to hear J-Hud perform songs from her new album, “I Remember Me” to be released March 22.

Here are some photo highlights of the event from the DC on Heels mobile phone cam: 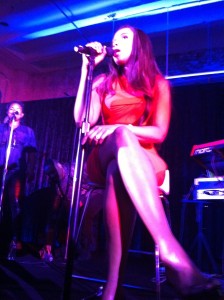 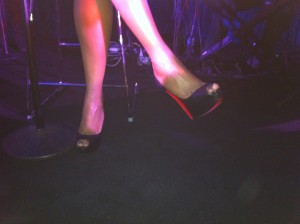 A friendly and energetic J-Hud connects with the crowd 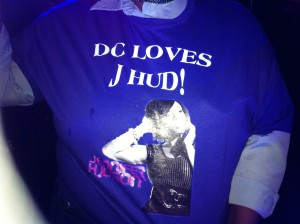 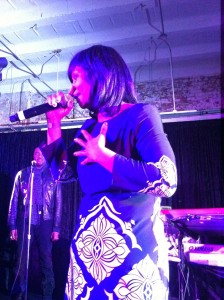 My Magic 102.3's Cortney Hicks does the honors of introducing Jennifer Hudson. 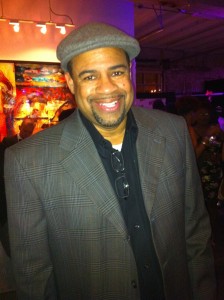 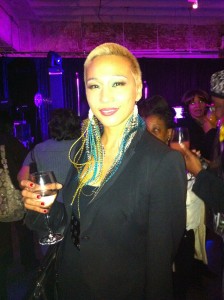 AND THE PARTY DOES NOT STOP… 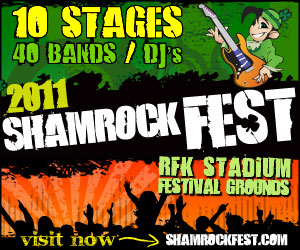 Coming into town this weekend for Shamrock Fest is DJ Pauly D, star of the hit MTV reality series, “Jersey Shore.” He is slated to “beat that beat up,” with the rock band Dropkick Murphys and as Shamrock Fest founder Mike Harrigan tells DC on Heels, “Pauly D is actually really excited to be coming to DC.”

Expected to be entertained and expect the unexpected, says Harrigan. His favorite moment from the past 11 years of putting on Shamrock Fest is from 2008 when Russell Crowe, who was in town for a movie, came to the festival and then jumped up on stage and started singing with a band. [Watch Video Here]

“It was pretty awesome,” says Harrigan, who is Irish. Shamrock Fest is this Saturday at RFK Stadium from 12:30-9pm.

ALSO OPENING IN DC THIS WEEKEND… 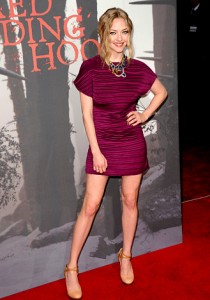 Amanda Seyfried at the premiere of "Red Riding Hood."

The New York Daily News is calling her the “next big thing” to hit Hollywood, and “Red Riding Hood” star Amanda Seyfried is sweeping into DC this week — on the big screen, that is.  The fairytale thriller promises to be a fan favorite… will you go see it?

Leave me a comment below and let me know what your weekend plans are: movies or festival or something else? 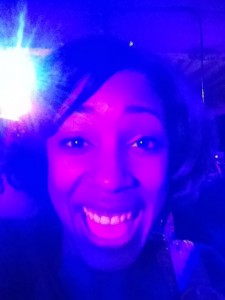